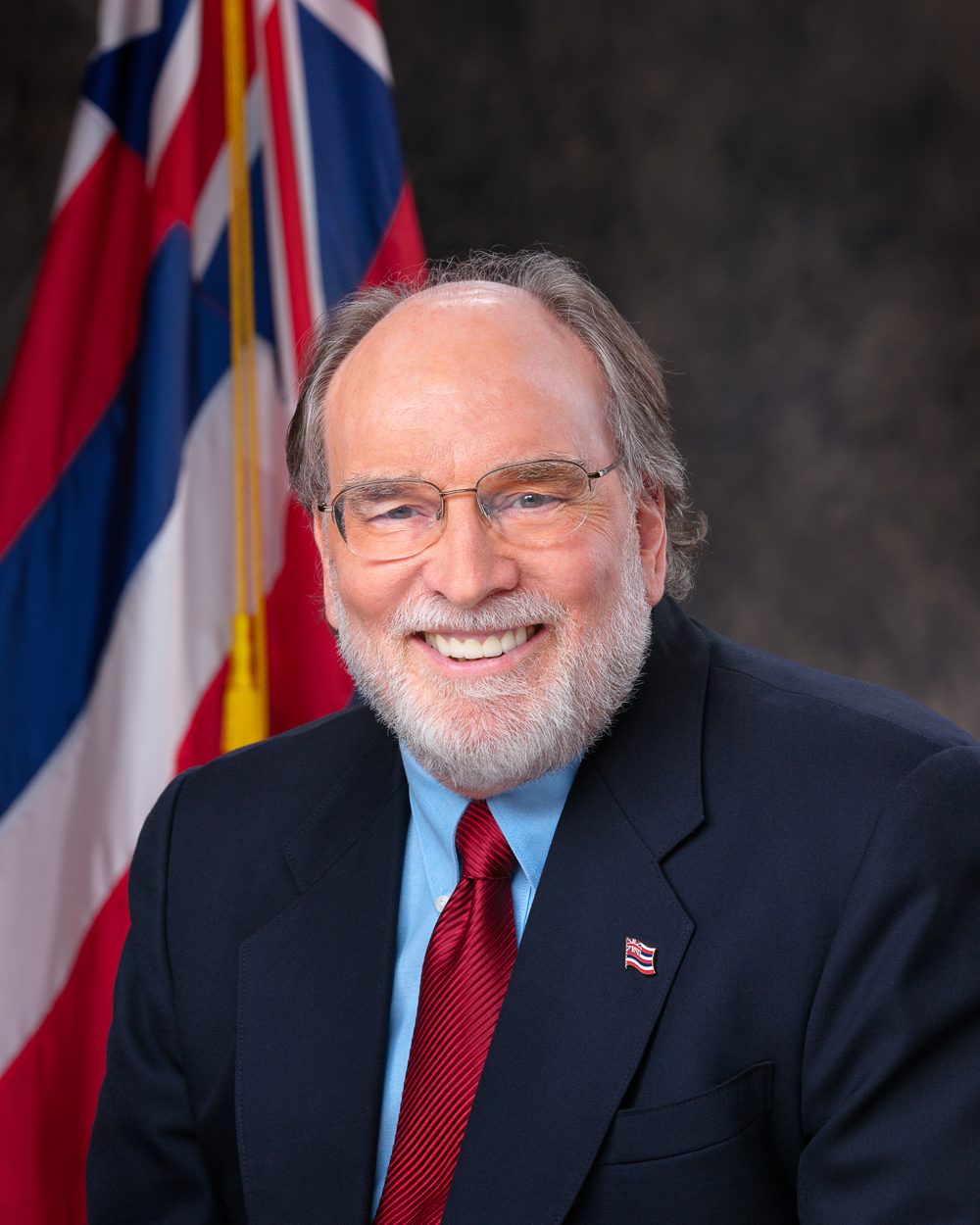 Born in Buffalo, New York, Abercrombie is a graduate of the University of Hawai‘i at M?noa. Abercrombie began his political career in 1975, after winning a seat in the Hawaii House of Representatives. He served in the Hawaii House until 1979, when he was elected to the Hawaii State Senate. Upon the resignation of Cecil Heftel, who resigned from the U.S. House of Representatives to run for Governor, Abercrombie was appointed to his vacant seat in 1986. Abercrombie served the remainder of Heftel's term on an interim basis until 1987. He served on the Honolulu City Council from 1988 to 1990 before returning to United States Congress/Congress in 1991. Abercrombie served nine consecutive terms in the House from 1993 to 2010, representing Hawaii's 1st congressional district, which comprises urban Honolulu.

If you enjoy these quotes, be sure to check out other famous politicians! More Neil Abercrombie on Wikipedia.

We believe there is not going to be any undermining of the environment.

With troops in combat, the Congress has a non-negotiable obligation to weigh in heavily on the side of immediate and near-term needs of the military, particularly the Army. In some cases, this means cutting funds from pie-in-the-sky programs that may work out down the road and funding things that we know work today. 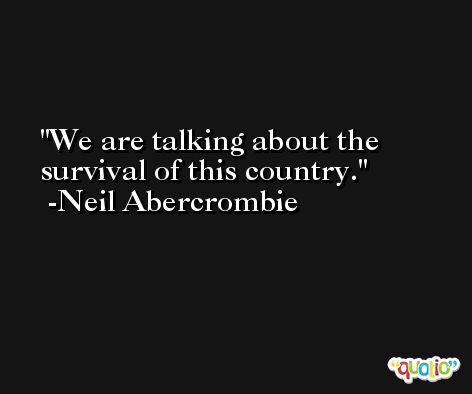 Once Howard Dean lost the Iowa primary, there was no licking of wounds; there was no baying at the moon. There was, let's move to another stage now. We've got the right idea here.

He formed Democracy for America, which took what was the foundation -- the Internet foundation -- and the enthusiasm, reaching out to the grassroots for his campaign and made it a national campaign.