Colletti graduated from East Leyden High School in Franklin Park, Illinois, and attended Triton College before graduating from Northern Illinois University. He was inducted into the Triton College Sports Hall of Fame in 1993, the same year as the Major League players Kirby Puckett, Lance Johnson and Jeff Reboulet.

In 1982, Colletti began his Major League career with the Chicago Cubs. He was a member of the front office when the Cubs won the National League East in 1984 and 1989. Colletti was honored with Major League Baseball's Robert O. Fishel Award for Public Relations Excellence in 1990.

Colletti left the Cubs and joined the front office of the San Francisco Giants in 1994 as director of baseball operations. He was promoted to assistant general manager in October 1996. During his tenure, the Giants had an 813–644 overall record (.558), winning an average of 90.3 games per season. He was hired by the Los Angeles Dodgers in 2005. During his tenure with the Dodgers (2005-2014), Colletti had the highest winning percentage of any general manager in the National League.

Without that we would have had a real tough time folding him in. Their willingness to work with us was the key to getting it done.

In this organization, we've had three catchers in three years. It's a more difficult transition than people give it credit for. 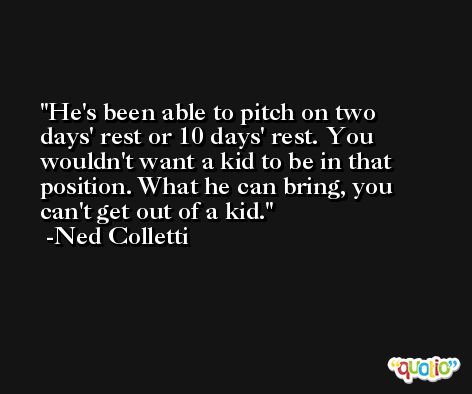 You're talking about two players who met every expectation. In some ways, they were even better than I had thought they would be. Mike hit a lot better than he had in past. He's becoming a better and better hitter. My only regret with Omar was, if he's this good at 38, what was he like at 28? He was tremendous.

Opportunity knocks and he's at the door. 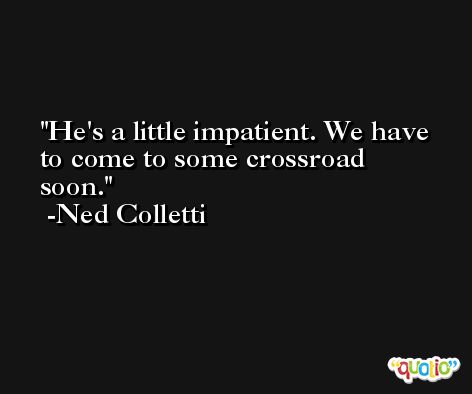 I saw a franchise that needed its confidence restored. It had a decent nucleus of veteran players that needed some support.

We felt we needed pitchers who could throw strikes. The two players we sent out were not throwing strikes. Carter admitted he's never had a stretch like this where he couldn't throw strikes. 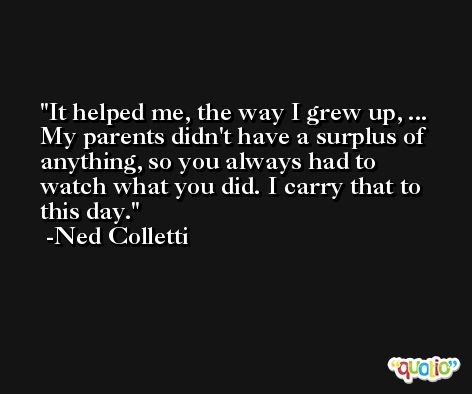