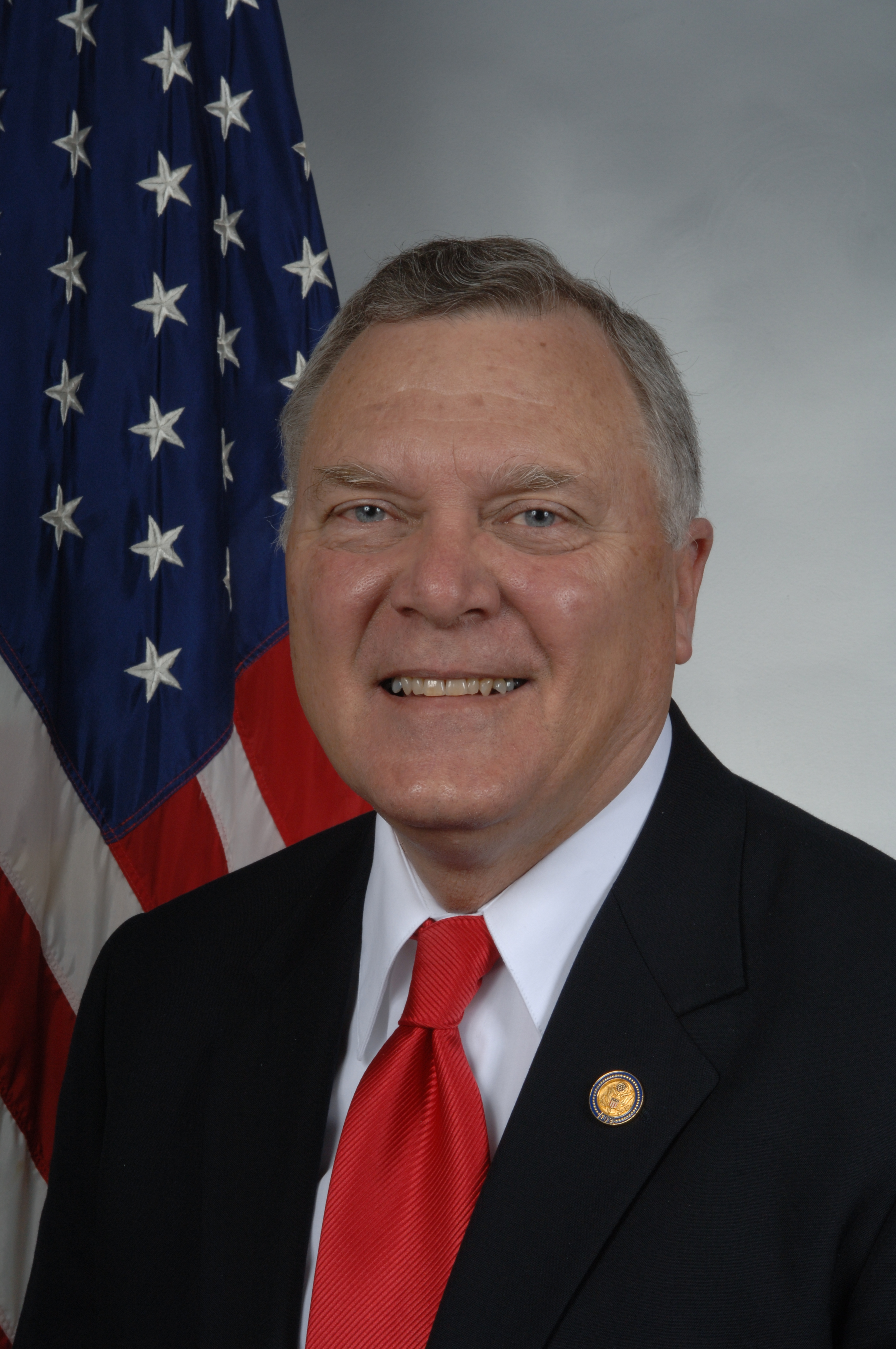 If you enjoy these quotes, be sure to check out other famous politicians! More Nathan Deal on Wikipedia.

As we apply the final touches to the policy driven reforms of this legislation, I am grateful that my friend, Jim Gardner could come to Washington and testify as to the real world experiences in my hometown.

If people have a personal stake in the cost of their health care, they will use it more responsibly.