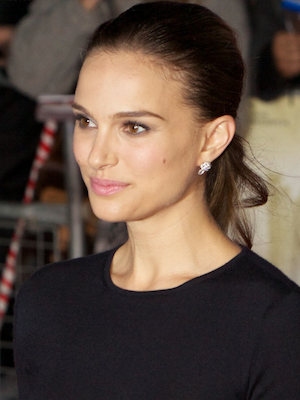 "Natalie Portman" Gale Biography In Context. is an

In 2001, Portman opened in The Public Theater/New York City's Public Theater production of Anton Chekhov's The Seagull. In 2005, Portman won a Golden Globe Award for Best Supporting Actress - Motion Picture/Golden Globe Award and received an Academy Award nomination for Academy Award for Best Supporting Actress/Best Supporting Actress for her performance in the drama Closer (film)/Closer. She won a Constellation Award for Best Female Performance and a Saturn Award for Best Actress for her starring role in the political thriller V for Vendetta (film)/V for Vendetta (2006). She played leading roles in the historical dramas Goya's Ghosts (2006) and The Other Boleyn Girl (2008 film)/The Other Boleyn Girl (2008). In May 2008, she served as the youngest member of the 2008 Cannes Film Festival/61st Annual Cannes Film Festival jury. Portman's directorial debut, Eve (2008 film)/Eve, opened the 65th Venice International Film Festival's shorts competition in 2008. Portman directed a segment of the collective film New York, I Love You. Portman is also known for her portrayal as Jane Foster (comics)/Jane Foster, the love interest of Marvel Comics/Marvel superhero Thor (Marvel Comics)/Thor, in the film adaptation Thor (film)/Thor (2011), and its sequel, Thor: The Dark World (2013).

If you enjoy these quotes, be sure to check out other famous actresses! More Natalie Portman on Wikipedia.

I'm going to college. I don't care if it ruins my career. I'd rather be smart than a movie star.

It scares me to think that one day I'm not going to be in school anymore. 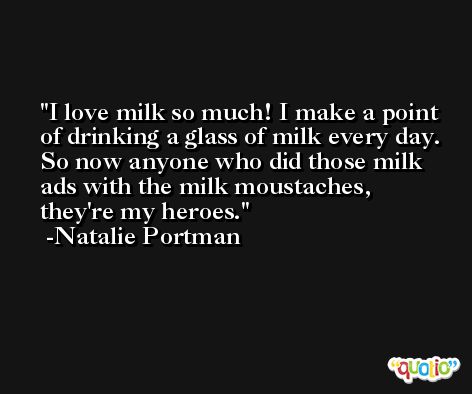 When a guy tells me I'm cute, it's not something desirable. Cute is more like what you want your pet to be.

I'm a Gemini, so I change my mind every day. 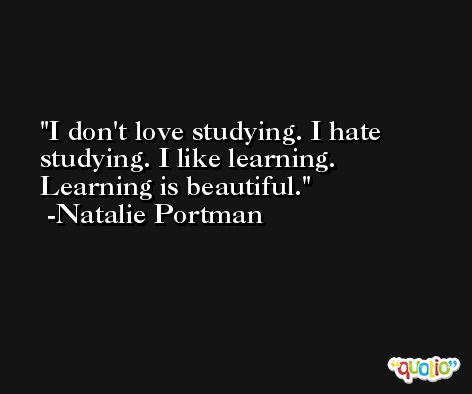 I'm always on the phone because I'm usually not with the people I want to be with.

The best part about being friends with your parents is that no matter what you do, they have to keep loving you. 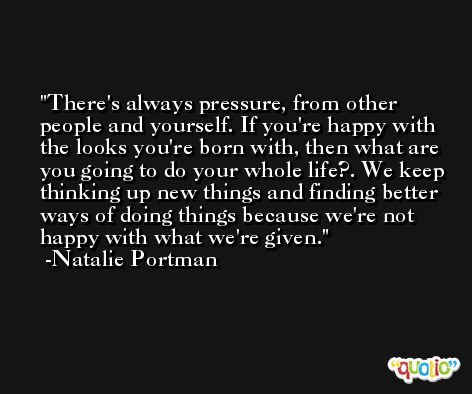