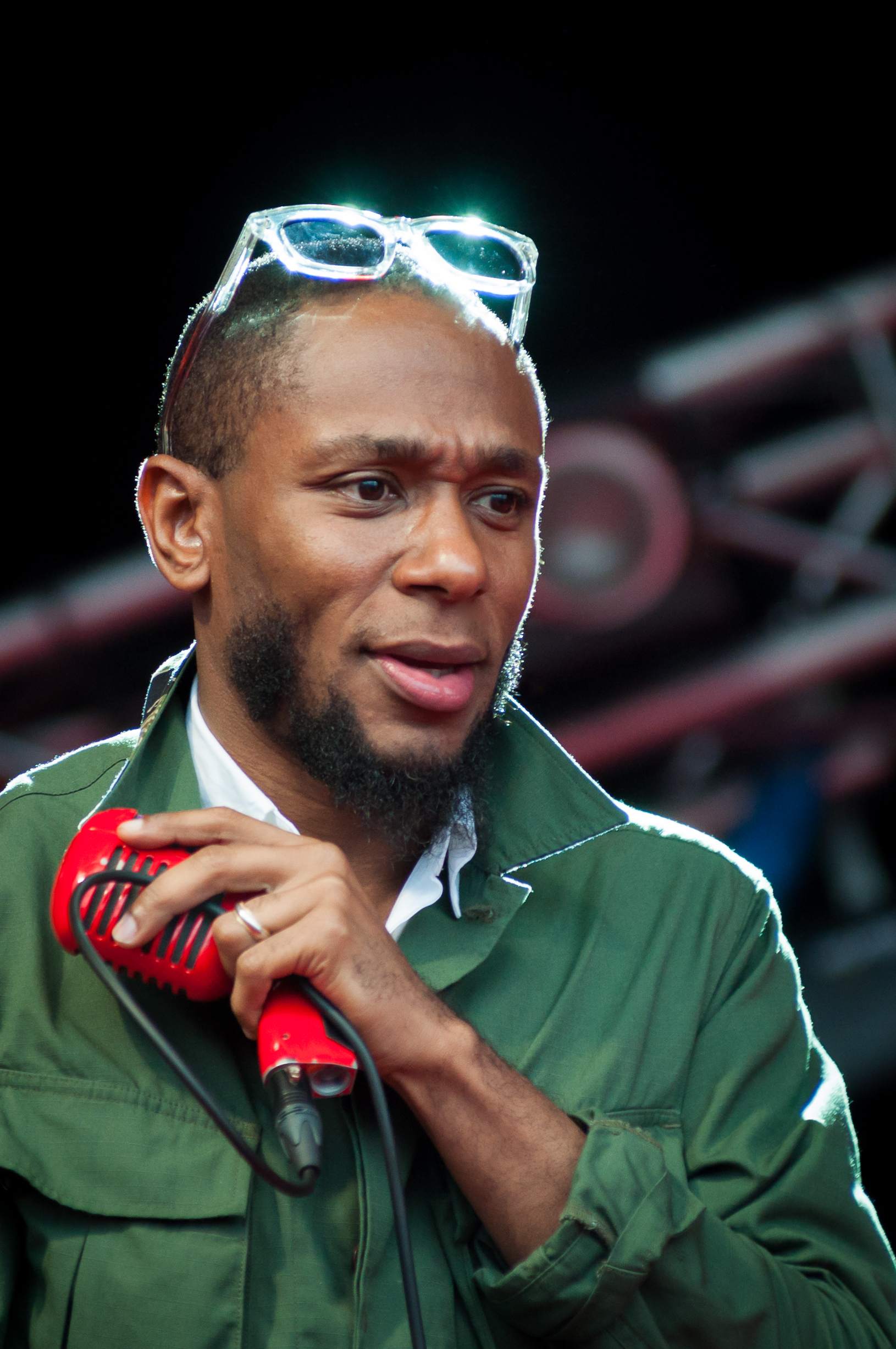 "Yasiin Bey" (born "Dante Terrell Smith"; December 11, 1973), better known by his former stage name "Mos Def", is an American hip hop music/hip hop recording artist, actor, and activist from Brooklyn, New York City, New York. Best known for his music, Mos Def embarked on his hip hop career in 1994, alongside his siblings in the short-lived rap group Urban Thermo Dynamics (UTD), after which he appeared on albums by Da Bush Babees and De La Soul. He subsequently formed the duo Black Star (group)/Black Star, alongside fellow Brooklyn-based rapper Talib Kweli, and released their Mos Def & Talib Kweli Are Black Star/eponymous debut album in 1998. He was a major force in late-1990s underground hip hop while under Rawkus Records. As a solo artist, he has released the albums Black on Both Sides in 1999, The New Danger in 2004, True Magic in 2006, and The Ecstatic in 2009.

If you enjoy these quotes, be sure to check out other famous musicians! More Mos Def on Wikipedia.

I'm the only person who's providing for my children.

Something the Lord Made. 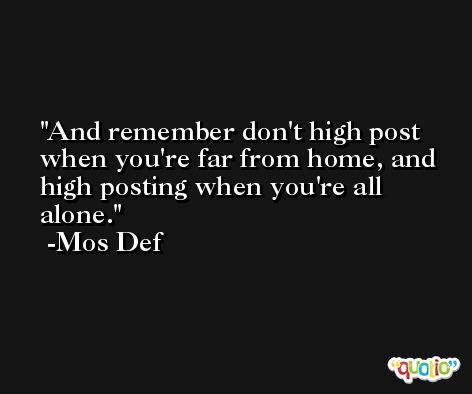