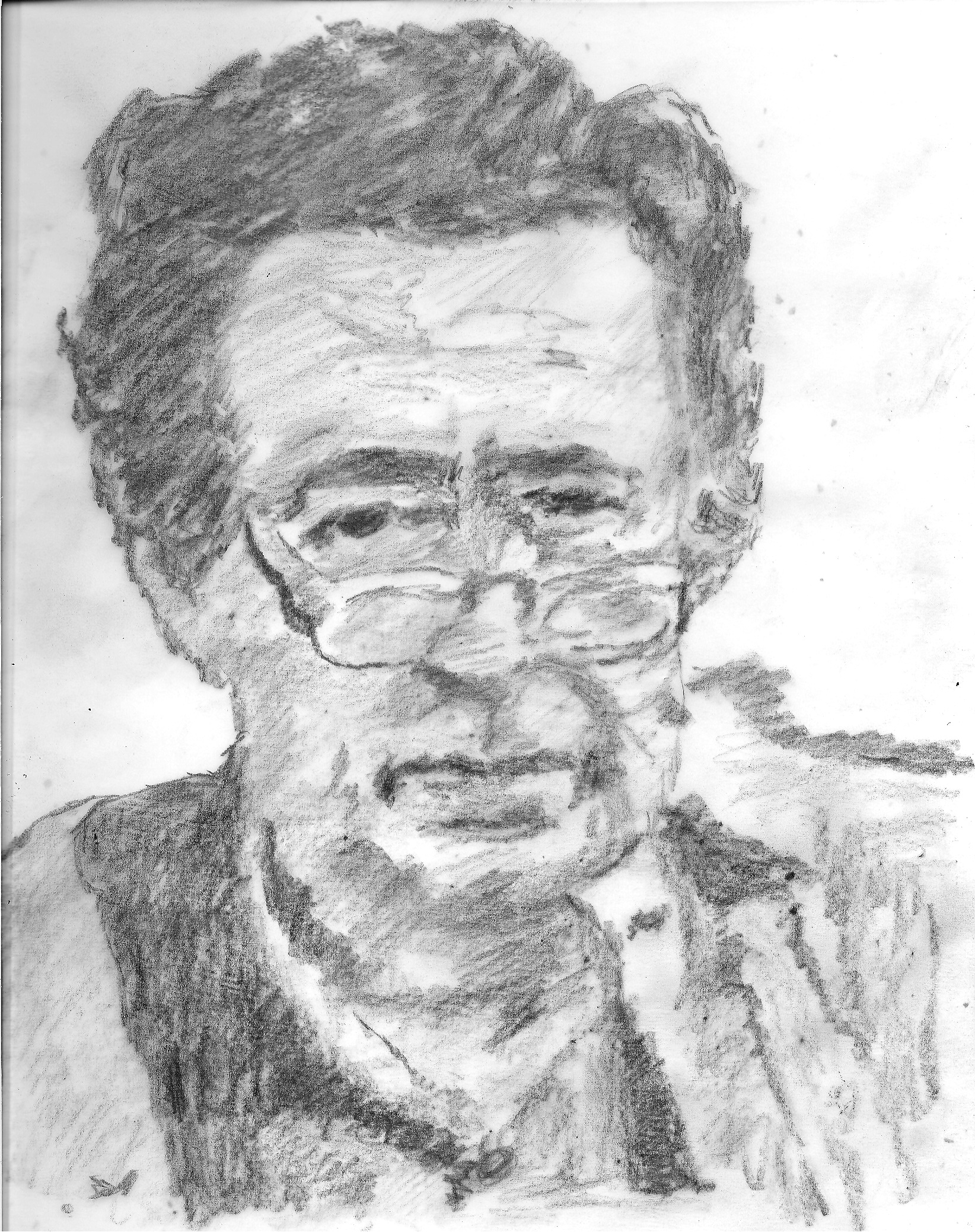 "Mordecai Richler", Order of Canada/CC was a Canadian author, screenwriter and essayist. A leading critic called him "the great shining star of his Canadian literary generation" and a pivotal figure in the country's history. His best known works are The Apprenticeship of Duddy Kravitz (book)/The Apprenticeship of Duddy Kravitz (1959) and Barney's Version (novel)/Barney's Version (1997); his 1989 novel Solomon Gursky Was Here was shortlisted for the Man Booker Prize in 1990. He was also well known for the Jacob Two-Two children's stories.

In addition to his fiction, Richler wrote numerous essays about the Jewish community in Canada, and about nationalism as practised by Canadian anglophones and the francophone Québécois. Arriving as immigrants in Canada when English was the country's sole official language (long before English-French bilingualism became an official federal policy), the Jewish communities in Montreal - a city in the francophone province of Québec - largely acquired English, not French, as a second language after Yiddish. This later put them at odds with some in the Québec nationalist movement, which argued for French as the official language of Québec. His Oh Canada! Oh Quebec! Requiem for a Divided Country (1992), a collection of essays about nationalism and anti-semitism, generated considerable controversy.

If you enjoy these quotes, be sure to check out other famous novelists! More Mordecai Richler on Wikipedia.

Remember this, Griffin. The revolution eats its own. Capitalism recreates itself.

Fundamentally, all writing is about the same thing; it's about dying, about the brief flicker of time we have here, and the frustration that it creates.