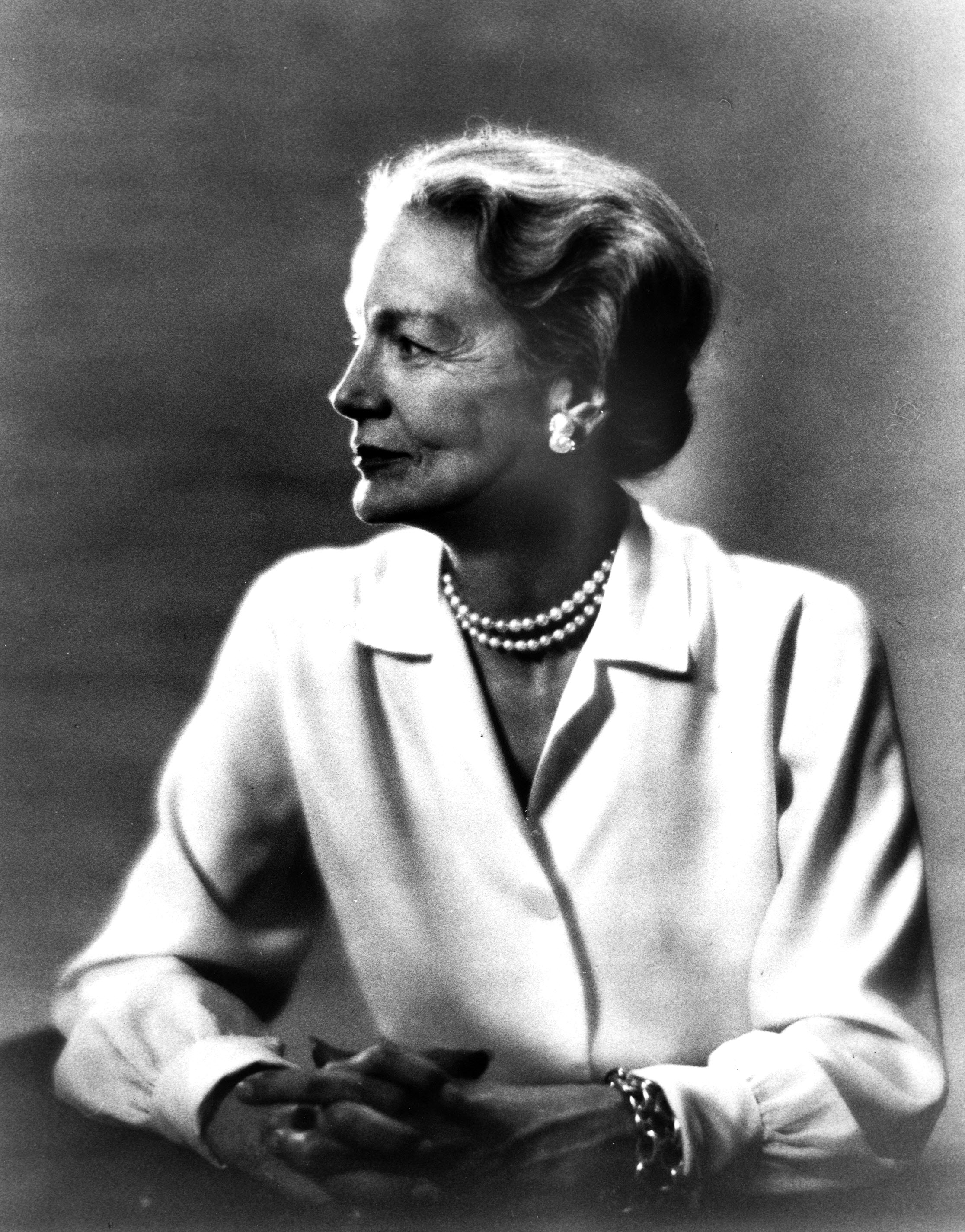 "Millicent Vernon Hammond Fenwick" was an United States/American fashion editor, politician and diplomat. A four-term Republican Party (United States)/Republican member of the United States House of Representatives from New Jersey, she entered politics late in life and was renowned for her energy and colorful enthusiasm. She was regarded as a moderate and progressive within her party and was outspoken in favor of civil rights and the Feminist Movement in the United States (1963–1982)/women's movement. She was considered the inspiration behind Lacey Davenport, a fictional character in Garry Trudeau's comic strip Doonesbury.

There's the classic charitable contribution, which we receive thousands, and we're extremely grateful and they often come with notes from people, which are very heartwarming, about how much difference our products have made in their life on the Internet.

Never feel self-pity, the most destructive emotion there is. How awful to be caught up in the terrible squirrel cage of self. 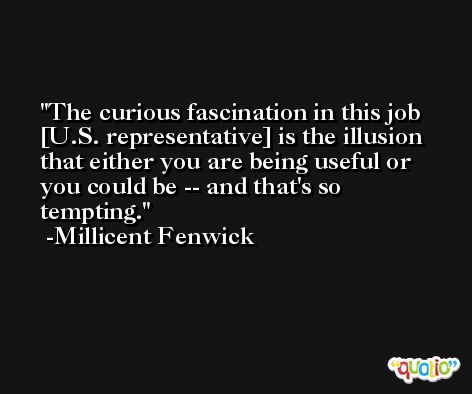 I have come to believe that the one thing people cannot bear is a sense of injustice. Poverty, cold, even hunger, are more bearable than injustice.