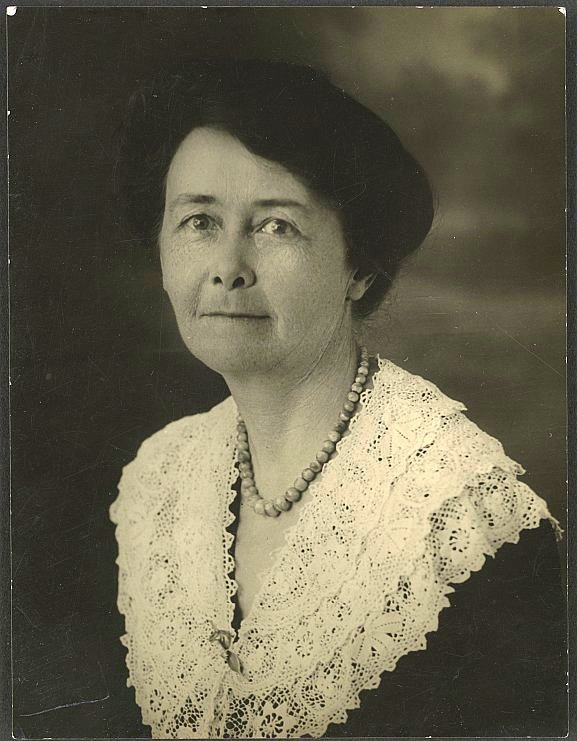 "Stella Maria Sarah Miles Franklin", known as "Miles Franklin" was an Australian writer and feminist who is best known for her novel My Brilliant Career, self-published in 1901. While she wrote throughout her life, her other major literary success, All That Swagger, was not published until 1936.

She was committed to the development of a uniquely Australian form of literature, and she actively pursued this goal by supporting writers, literary journals, and writers' organisations. She has had a long-lasting impact on Australian literary life through her endowment of a major literary award known as the Miles Franklin Award.

If you enjoy these quotes, be sure to check out other famous writers! More Miles Franklin on Wikipedia.

Someone to tell it to is one of the fundamental needs of human beings.

It's a sign of your own worth sometimes if you are hated by the right people.