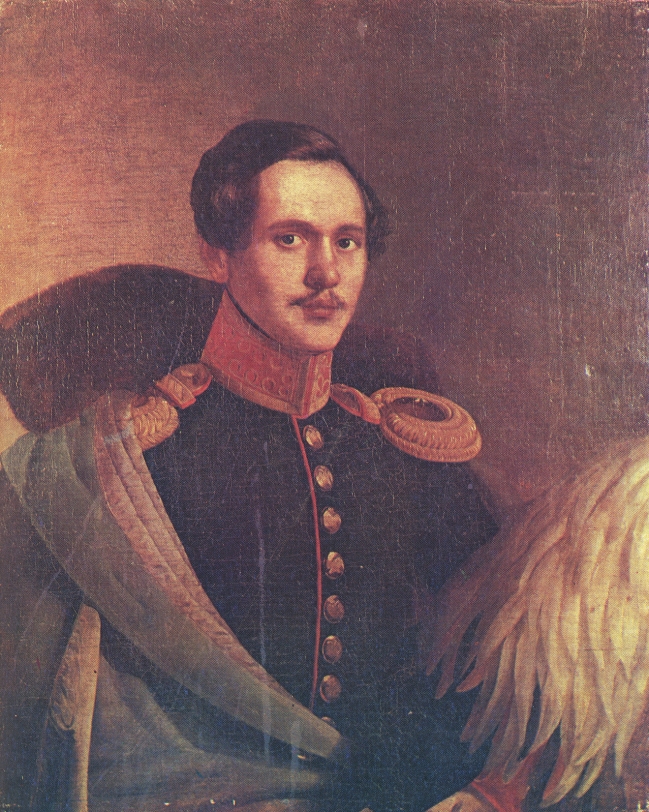 "Mikhail Yuryevich Lermontov", a Russian Romanticism/Romantic writer, poet and painter, the most important Russian poet after Alexander Pushkin's death in 1837 and the greatest figure in Russian Romanticism. His influence on later Russian literature is still felt in modern times, not only through his poetry, but also through his prose, which founded the tradition of the Russian psychological novel.

If you enjoy these quotes, be sure to check out other famous poets! More Mikhail Lermontov on Wikipedia.

Happy people are ignoramuses and glory is nothing else but success, and to achieve it one only has to be cunning.