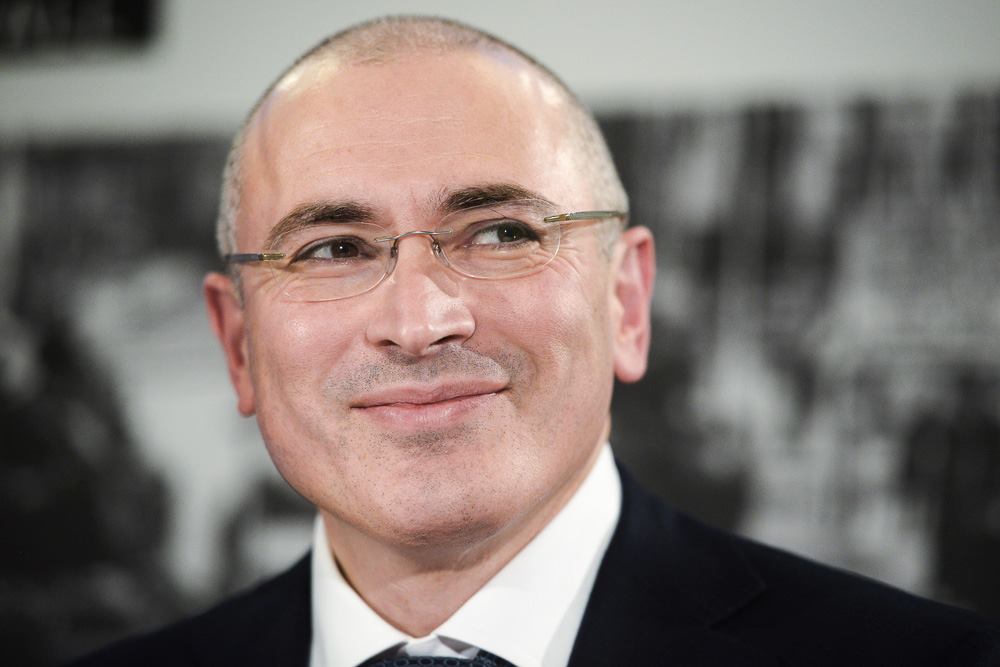 In 2003, Khodorkovsky and Roman Abramovich were jointly named as Person of the Year (Expert magazine)/Person of the Year by Expert magazine/Expert. In 2004, Khodorkovsky was the wealthiest man in Russia (with a fortune of over $15 billion) and one of the richest people in the world, ranked 16th on Forbes list of billionaires. He had worked his way up the Komsomol apparatus during the Soviet Union/Soviet years, and started several businesses during the period of glasnost and perestroika in the late 1980s. After the dissolution of the Soviet Union, in the mid-1990s, he accumulated considerable wealth through obtaining control of a series of Siberian oil fields unified under the name Yukos, one of the major companies to emerge from the Privatization in Russia/privatization of state assets during the 1990s (a scheme known as "Privatization in Russia#Loans for shares (1995–1996)/Loans for Shares").

If you enjoy these quotes, be sure to check out other famous businessmen! More Mikhail Khodorkovsky on Wikipedia.

I am sure that my supporters will understand me. 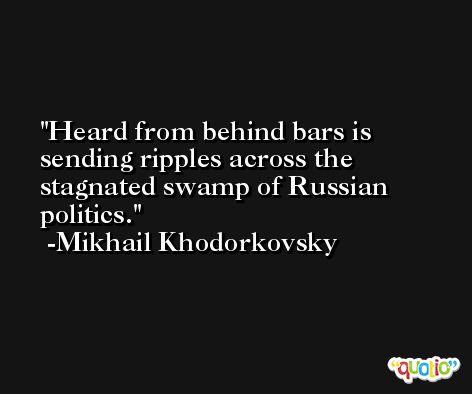 In our common struggle, I rely heavily on the vibrant energy, talent and courage of people across the length of the country, but for my words to be heard all over Russia and all over the world, I need to run in Moscow. 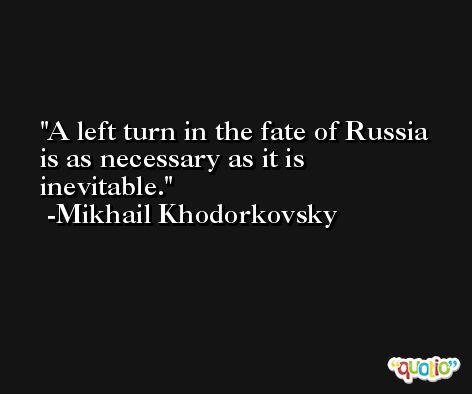 I am running not for entrance to the parliament deputies' dining room or to the Cabinet, but for the right of every resident of Russia to say publicly: the current Kremlin regime has exhausted itself and its days are trickling away.

Social and political life of Russia. 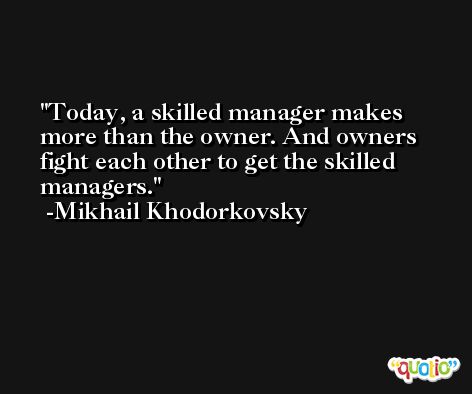