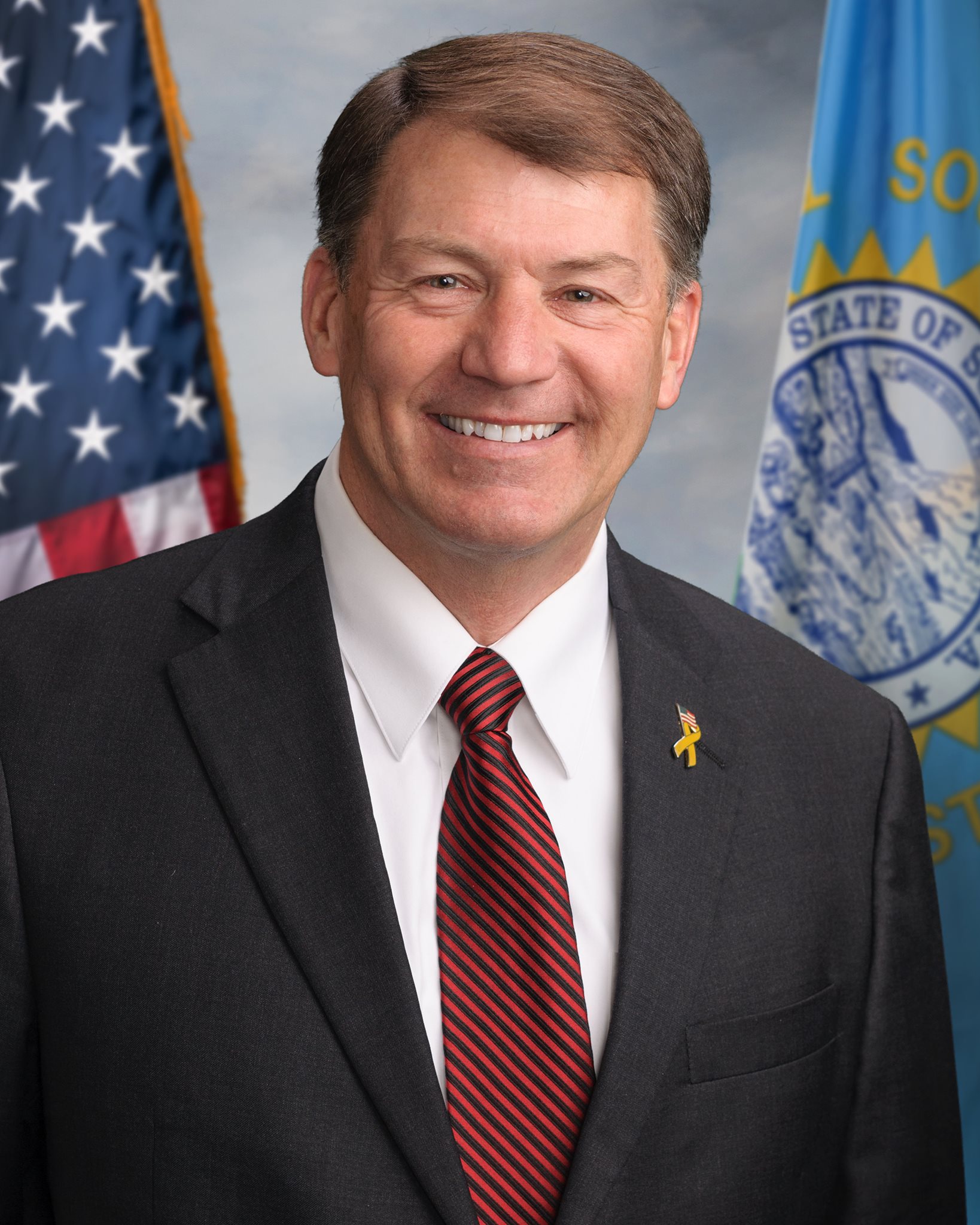 Rounds currently serves as a member of the Governors' Council at the Bipartisan Policy Center. On November 29, 2012, Rounds announced that in 2014 he would United States Senate election in South Dakota, 2014/run for the U.S. Senate seat held by Democrat Tim Johnson (U.S. Senator)/Tim Johnson, who was retiring.

If you enjoy these quotes, be sure to check out other famous politicians! More Mike Rounds on Wikipedia.

This team worked together through the whole process. They put politics aside.

As the price of gas goes up, people will become more conscience of how much they use. 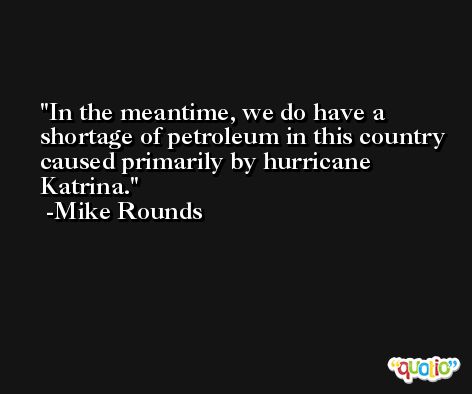 I've never seen a united effort like this in South Dakota before where literally everybody from every walk of life and both political parties are standing in unison.

A great day for South Dakota. 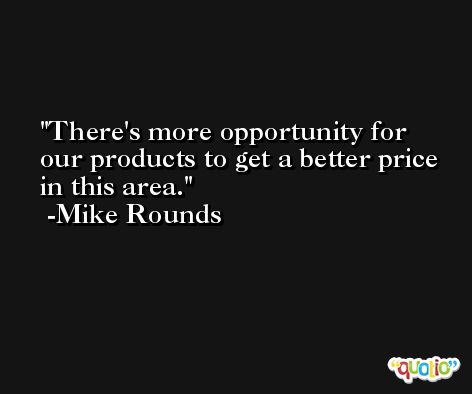 There is not a single one among them [legislators] that doesn't understand the importance of education, and I know that I will be able to work with them to see that our education is improved, even though today we produce children that the rest of the world comes and competes for.

It's a fabulous experience and once people do it they have to come do it again. 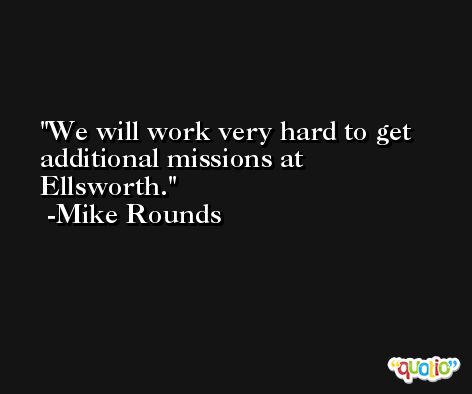