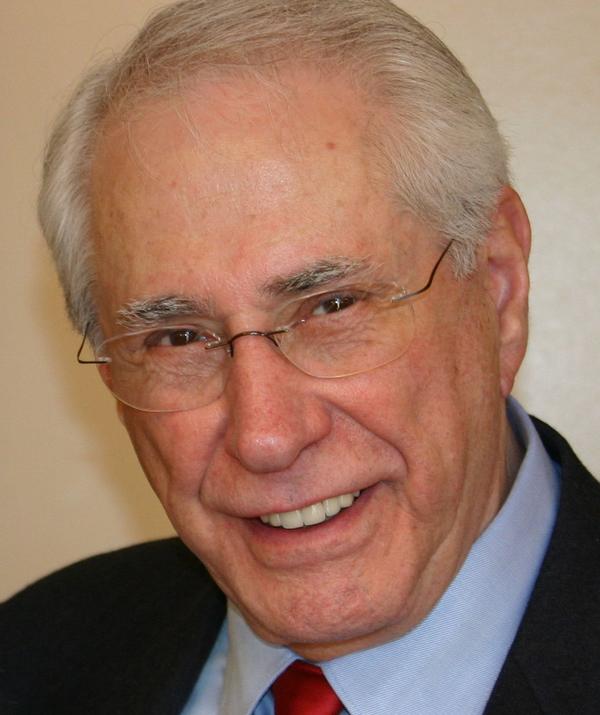 Born and raised in Springfield, Massachusetts, by French-Canadian immigrant parents, Gravel served in the U.S. Army in West Germany, and he later graduated from the Columbia University School of General Studies. He moved to Alaska in the late 1950s, becoming a real estate developer and entering politics. He served in the Alaska House of Representatives from 1963 to 1966 and also became Speaker of the Alaska House of Representatives/Speaker of the Alaska House. Gravel was elected to the U.S. Senate in 1968.

If you enjoy these quotes, be sure to check out other famous politicians! More Mike Gravel on Wikipedia.

Our three branches of government have become like an unstable chair, a three-legged chair. The founders could not have envisioned how much money and special interests would corrupt the political process. Giving us Americans legislative power will put forth the fourth leg of our stool and make it stable.