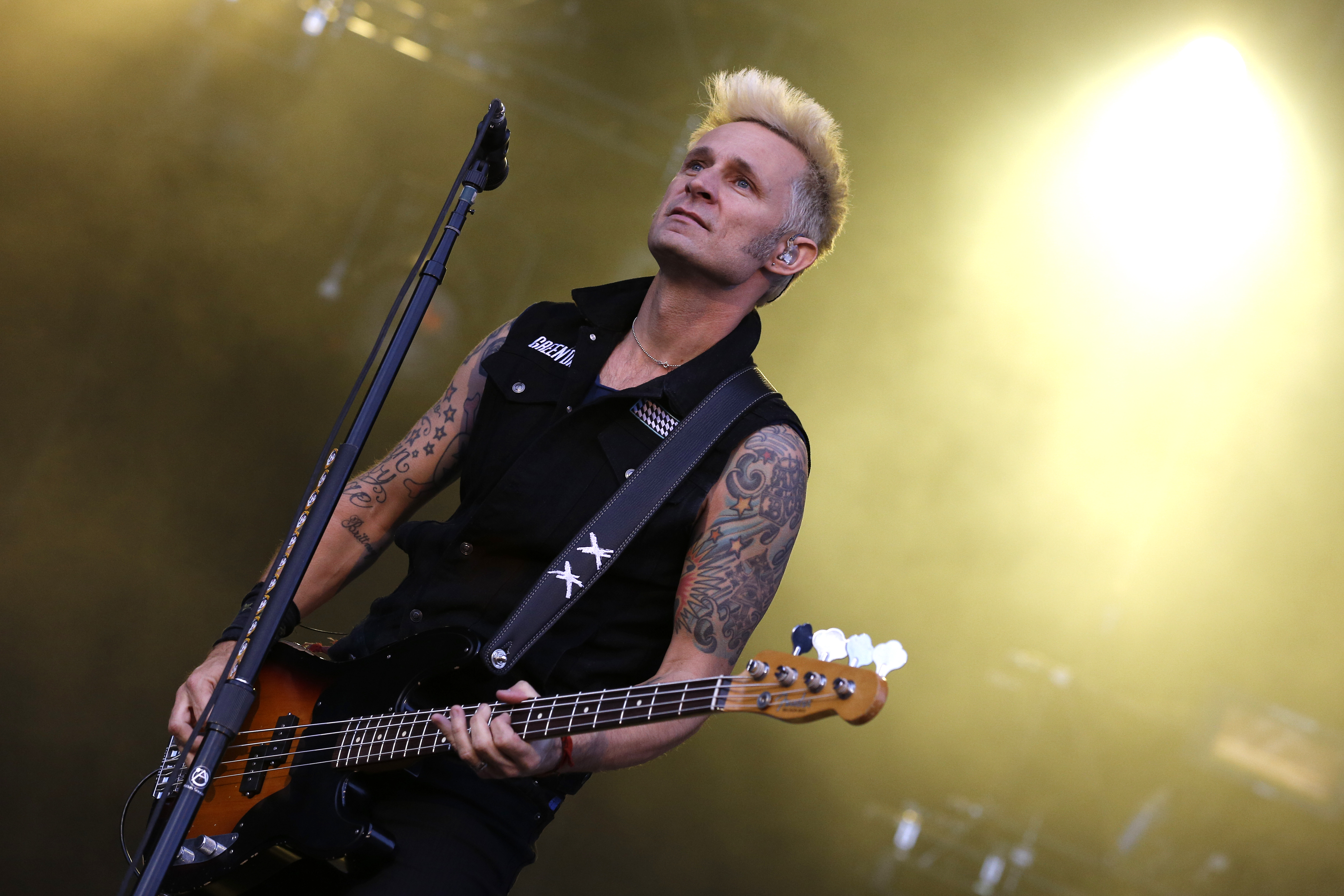 "Michael Ryan Pritchard", better known as "Mike Dirnt", is an American musician. He is best known as the bass player, backing and occasional lead vocalist and co-founder of the American punk rock band Green Day. He has also played in several other bands, including The Frustrators. His stage name was originally a nickname from his friends at grade school, as he would constantly play "air bass" and make a "dirnt, dirnt, dirnt" noise while pretending to pluck the strings.

I draw most of my religious beliefs from Star Wars.

If my kid didn't rebel, she wouldn't be my kid. 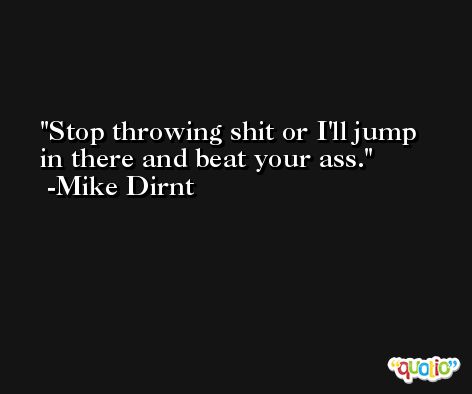 We were up to the challenge. We're probably the best Green Day-type band there is out there. 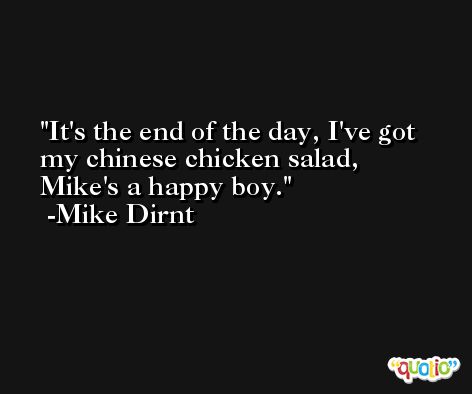 Definitely 'Jesus Of Suburbia' because it's pulverizing and I really love playing 'Homecoming' whenever we decide to pull that one out.

Here's to our soldiers. Let's bring them home safe.