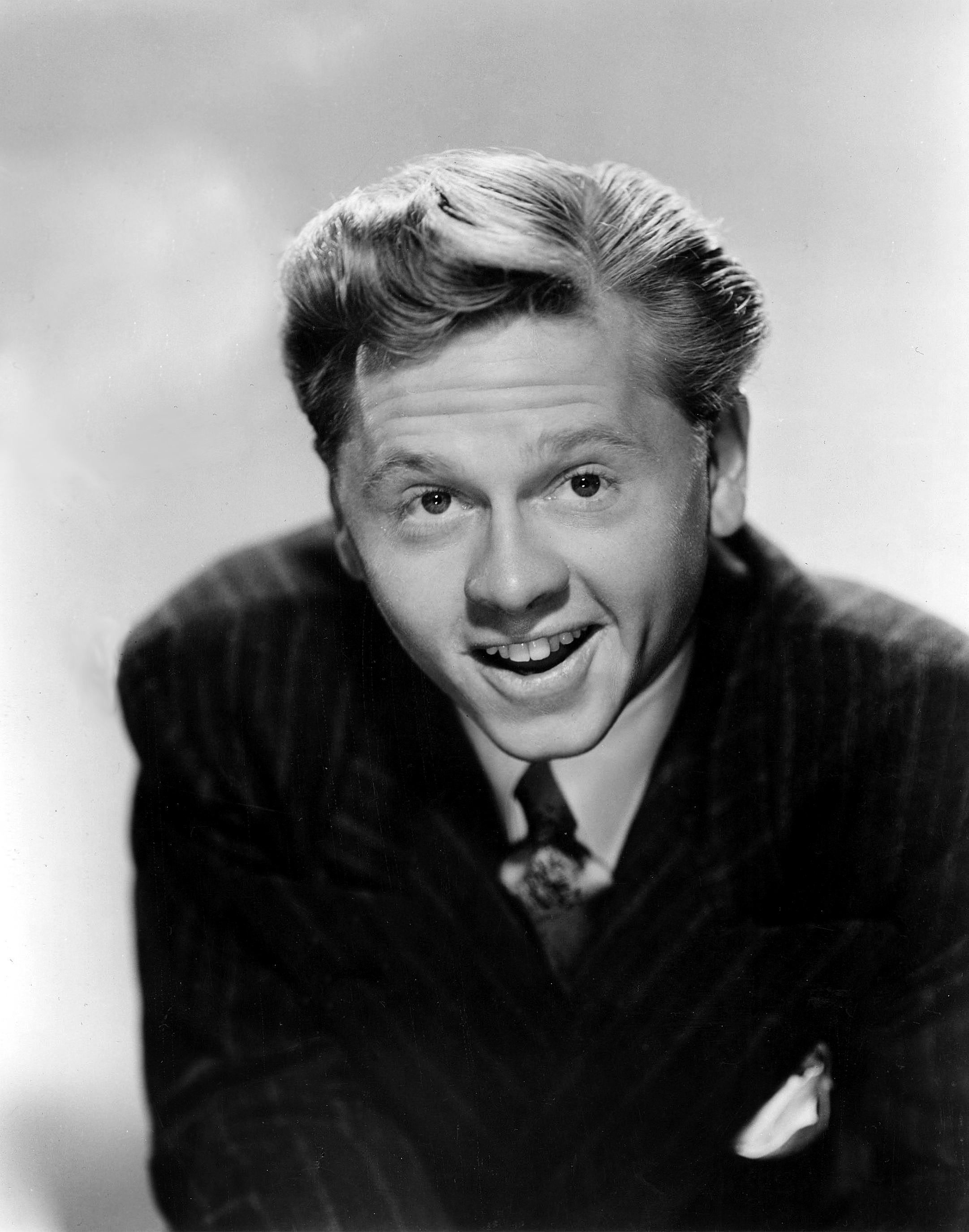 "Mickey Rooney" was an Americans/American actor of film, television, Broadway theatre/Broadway, radio, and vaudeville. Beginning as a child actor, Rooney's career spanned nearly nine decades and continued until shortly before his death. He appeared in more than 300 films and was one of the last surviving stars of the silent film era, with one of the longest careers in the medium's history.

At the height of a career that was marked by precipitous declines and raging comebacks, Rooney played the role of Andy Hardy in a series of fifteen films in the 1930s and 1940s that epitomized American family values. A versatile performer, he could sing, dance, clown and play various musical instruments, becoming a celebrated character actor later in his career. Laurence Olivier once said he considered Rooney "the greatest actor of them all." Clarence Brown, who directed him in two of his earliest dramatic roles, National Velvet (film)/National Velvet and The Human Comedy (film)/The Human Comedy, said he was "the closest thing to a genius I ever worked with."

If you enjoy these quotes, be sure to check out other famous actors! More Mickey Rooney on Wikipedia.

You always pass failure on the way to success.

Get married early in the morning. That way, if it doesn't work out, you haven't wasted a whole day.