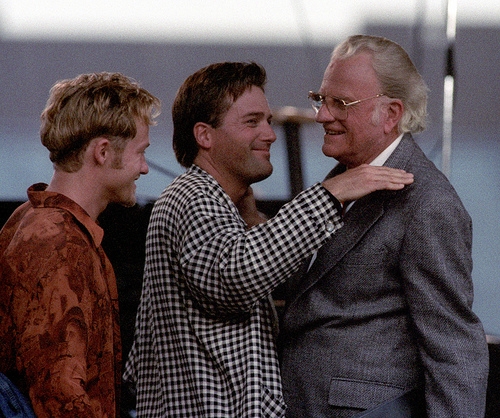 "Michael Whitaker Smith" is an American contemporary Christian musician, who has charted primarily in the contemporary Christian and occasionally in the mainstream charts. His biggest success in mainstream music was in 1991 when "Place in this World" hit No. 6 on the Billboard Hot 100. Smith is a three-time Grammy Award winner, and has earned 40 Dove Awards. Over the course of his career, he has sold more than 15 million albums. He recorded 29 No. 1 Hit songs, fourteen gold albums, and five platinum albums. Smith is an American Music Award recipient. He has also published 12 books including This is Your Time, which he worked with Christian author Gary Thomas (author)/Gary Thomas to write.

If you enjoy these quotes, be sure to check out other famous musicians! More Michael W. Smith on Wikipedia.

I'm very grateful to be here whenever he calls. I'm just there, the answer is always yes. I've missed very few. 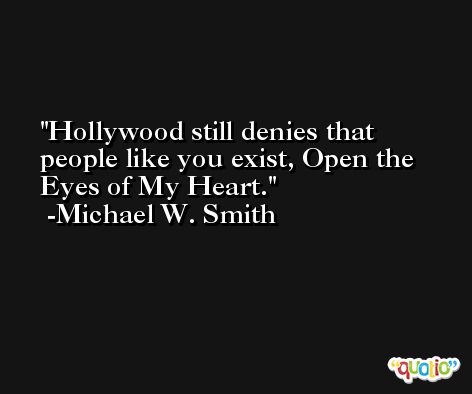 This is something that makes me proud for the city of Nashville. A lot of people didn't think we could pull this off, and we did it.

It's OK that there are cultural differences. I hope this movie sparks conversations that will turn into action. 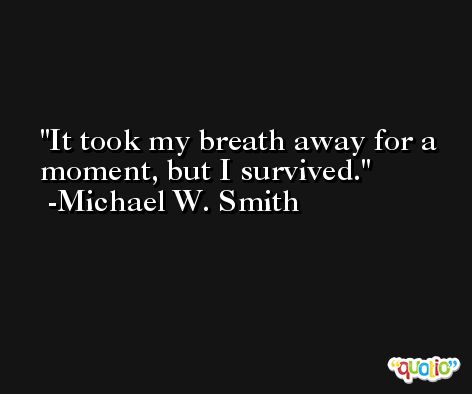 We've probably never met, but I wish we had.

The Prospect team impressed us with their deep knowledge regarding the ethanol and clean fuels markets.