If the gold price can sustain its latest surge then I think the rand will enjoy a bit of short-covering into the weekend. I would be targeting the mid-teens, around 6.13/dollar.

A rise in global demand, the relatively low cost of capital and a weaker rand have all helped lift manufacturing. 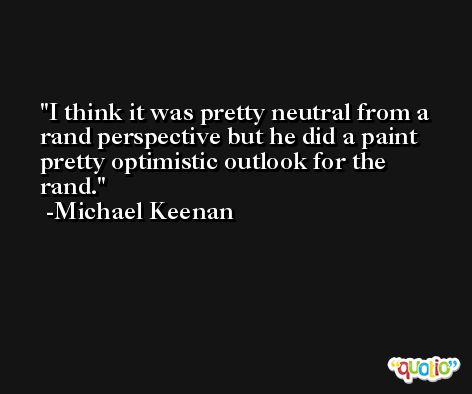 What is remarkable about this growth is that it is coming off a high base.

This says to me we could see some inventory replenishment in coming months. As a consequence, I think the manufacturing sector is still in an upswing phase. 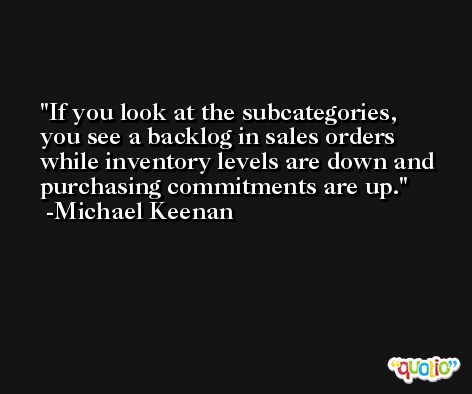 We're targeting 6.20/dlr though that will be a tough level to break, but if it does it may target to 6.14/dlr.

The dollar stopped firming, and combined with high metals prices this has been conducive to a stronger rand. 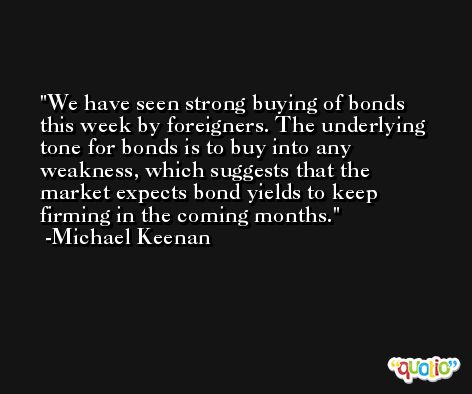