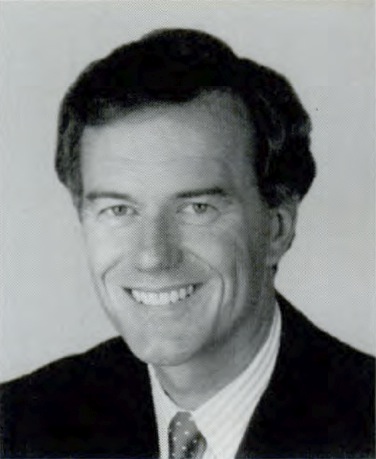 "Michael Huffington" is an United States/American politician, LGBT activist, and film producer. He was a member of the Republican Party (United States)/Republican Party, and a congressman for one term, 1993–1995, from California. Huffington was married to Arianna Huffington, the Greece/Greek-born co-founder of The Huffington Post, from 1986 to 1997.

If you enjoy these quotes, be sure to check out other famous politicians! More Michael Huffington on Wikipedia.

The party of Lincoln should be reaching out to blacks, Hispanics gays and so forth and so on.