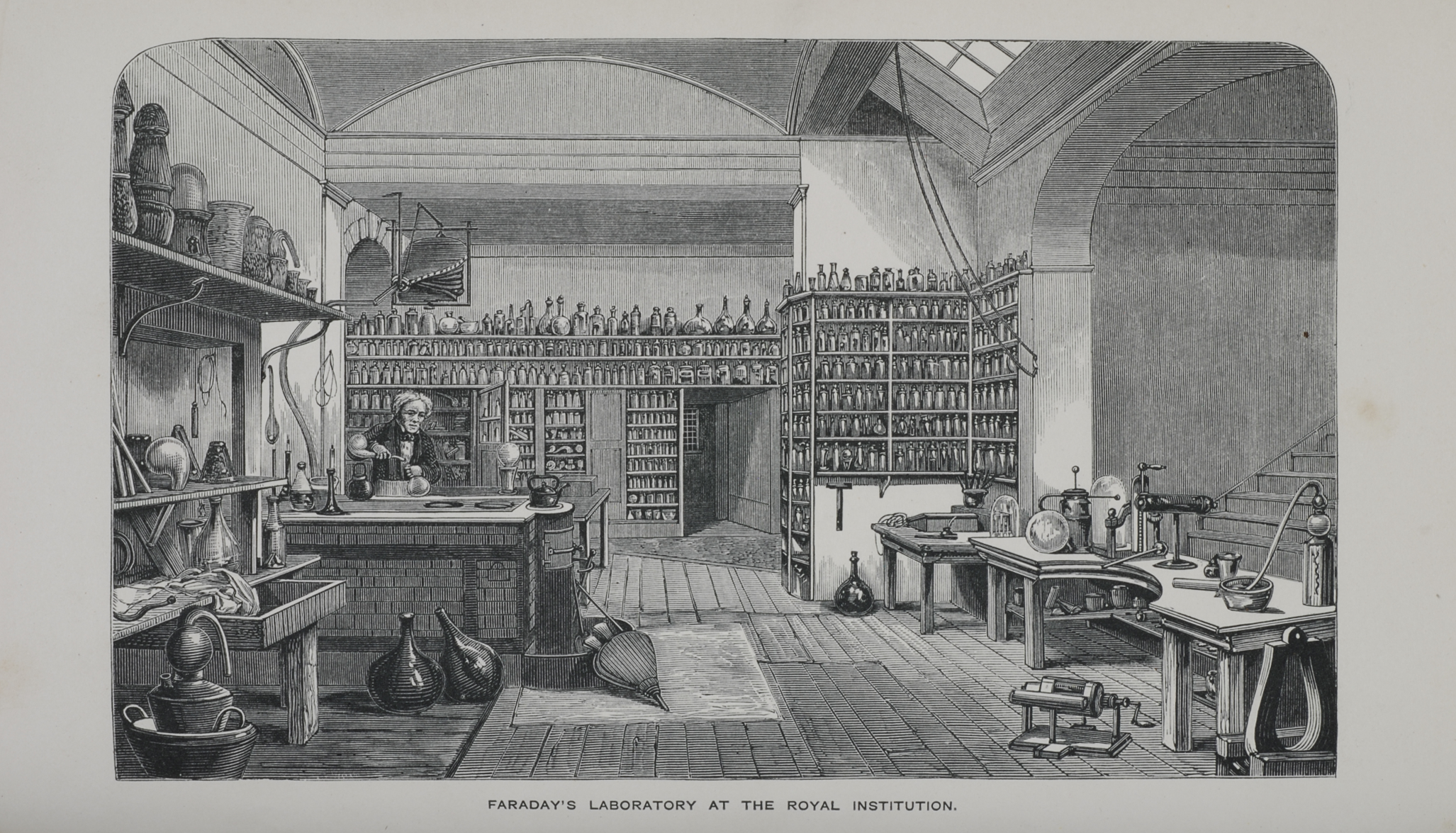 Although Faraday received little formal education, he was one of the most influential scientists in history. It was by his research on the electromagnetic field/magnetic field around a Electrical conductor/conductor carrying a direct current that Faraday established the basis for the concept of the electromagnetic field in physics. Faraday also established that magnetism could affect Ray (optics)/rays of light and that there was an underlying relationship between the two phenomena. He similarly discovered the principle of electromagnetic induction, diamagnetism, and the Faraday's laws of electrolysis/laws of electrolysis. His inventions of electric motor/electromagnetic rotary devices formed the foundation of electric motor technology, and it was largely due to his efforts that electricity became practical for use in technology.

If you enjoy these quotes, be sure to check out other famous scientists! More Michael Faraday on Wikipedia.

The lecturer should give the audience full reason to believe that all his powers have been exerted for their pleasure and instruction.

I am busy just now again on electro-magnetism, and think I have got hold of a good thing, but can't say. It may be a weed instead of a fish that, after all my labor, I may at last pull up. 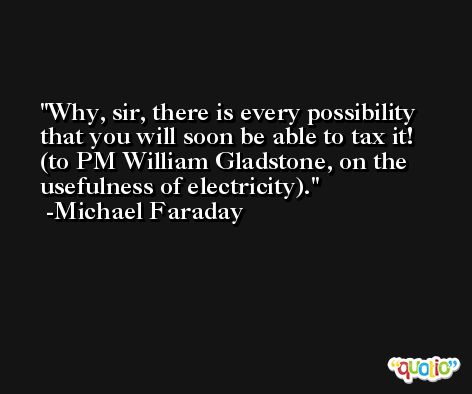 The important thing is to know how to take all things quietly.

Nothing is too wonderful to be true if it be consistent with the laws of nature.