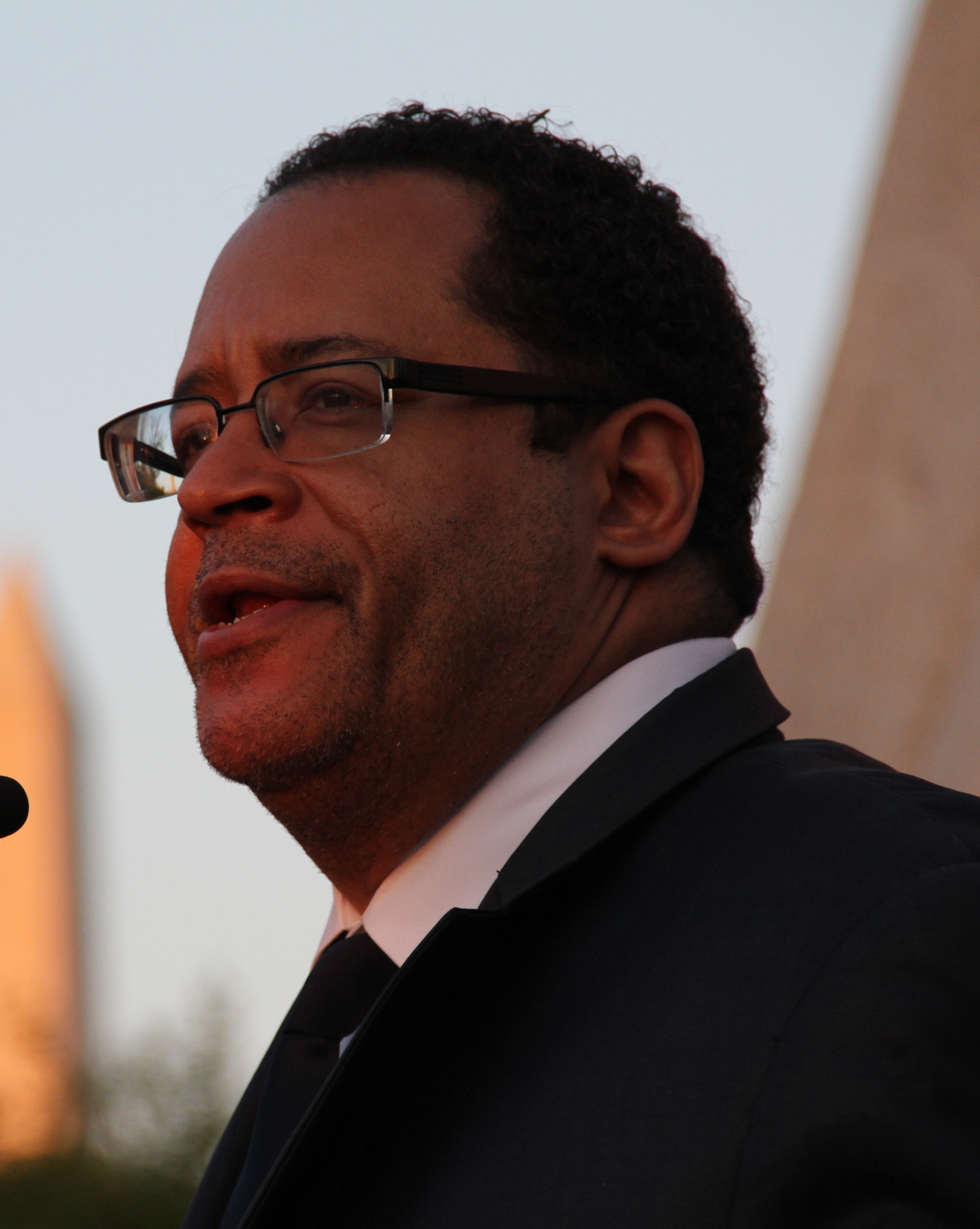 "Michael Eric Dyson" is an American academic, author, and radio host. He is a professor of sociology at Georgetown University. Described by Michael A. Fletcher as "a Princeton PhD and a child of the streets who takes pains never to separate the two", Dyson has authored and edited 18 books dealing with subjects such as Malcolm X; Martin Luther King, Jr.; Marvin Gaye; Nas's debut album Illmatic; Bill Cosby; Tupac Shakur; and Hurricane Katrina.

Ain't no gay filter for the cash.

There's been an extraordinary expansion of the black middle class and a shift in the locus of leadership. A more diversified black community doesn't find it necessary to have one voice. 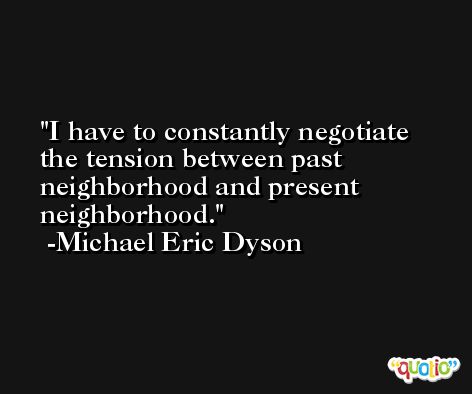 In black America mother love is second only to the love of God - but just slightly.

My father was not going to let me take over the business just because I was his son. 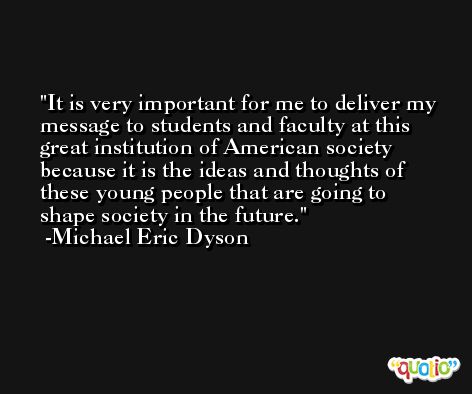