It's an extreme tragedy. It makes us realize the things that matter the most. To be able to lend a hand, in other countries or in your own community, is always something special. 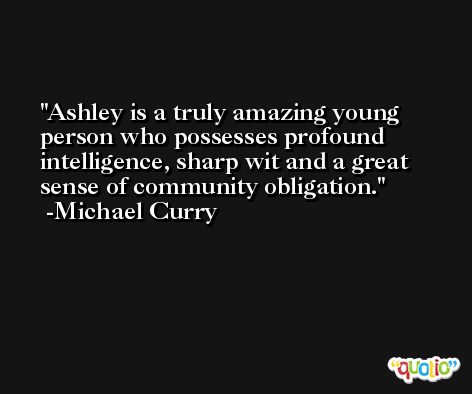 I'm a 36-year-old role player. It's not like that's a hot commodity.

This new rule will now give players the option of playing minor league professional basketball in the United States. 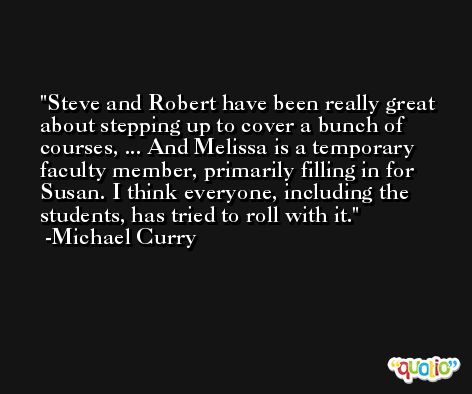 Susan [Stocker] and John [Rose] being away this year has created some personnel issues in the department as a whole.