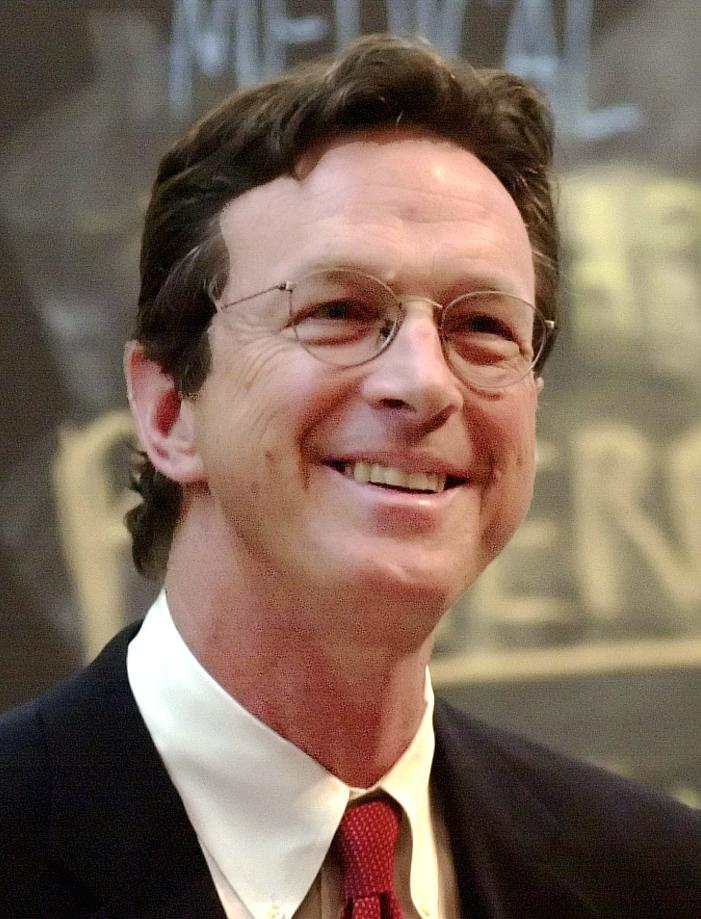 "John Michael Crichton" , Medical doctor/MD was an American best-selling author, physician, producer, director, and screenwriter, best known for his work in the science fiction, medical fiction, and thriller (genre)/thriller genres. His books have sold over 200 million copies worldwide, and many have been adapted into films. In 1994 Crichton became the only creative artist ever to have works simultaneously charting at No. 1 in US television, film, and book sales (with ER (TV series)/ER, Jurassic Park (film)/Jurassic Park, and Disclosure (novel)/Disclosure, respectively).

If you enjoy these quotes, be sure to check out other famous writers! More Michael Crichton on Wikipedia.

Scientific power is like inherited wealth; attained without discipline. You read about what others have done, and you take the next step. You can do it very young. You can make progress very fast.

Books aren't written - they're rewritten. Including your own. It is one of the hardest things to accept, especially after the seventh rewrite hasn't quite done it. 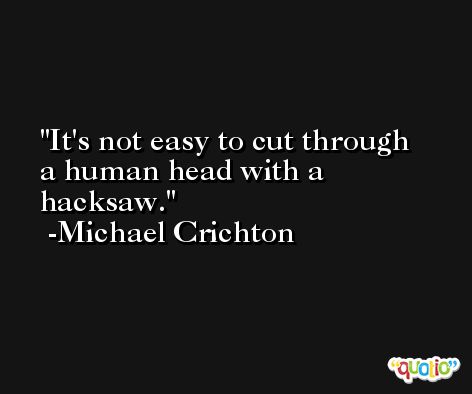 Let's not escape into mathematics. Let's stay with reality.

We all live every day in virtual environments, defined by our ideas. 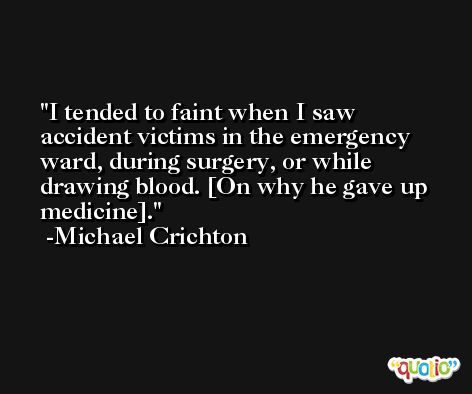 The belief that there are other life forms in the universe is a matter of faith. There is not a single shred of evidence for any other life forms, and in forty years of searching, none has been discovered. There is absolutely no evidentiary reason to maintain this belief.

Absence of proof is not proof of absence. 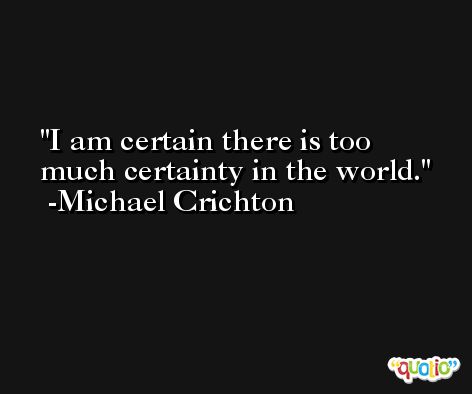 Each generation writes off earlier errors as the result of bad thinking, of less able minds--and then confidently embarks on making fresh errors of its own. 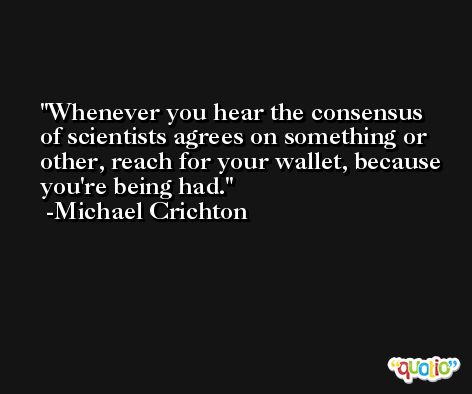 Historically, the claim of consensus has been the first refuge of scoundrels; it is a way to avoid debate by claiming that the matter is already settled.

In the information society, nobody thinks. We expect to banish paper, but we actually banish thought.