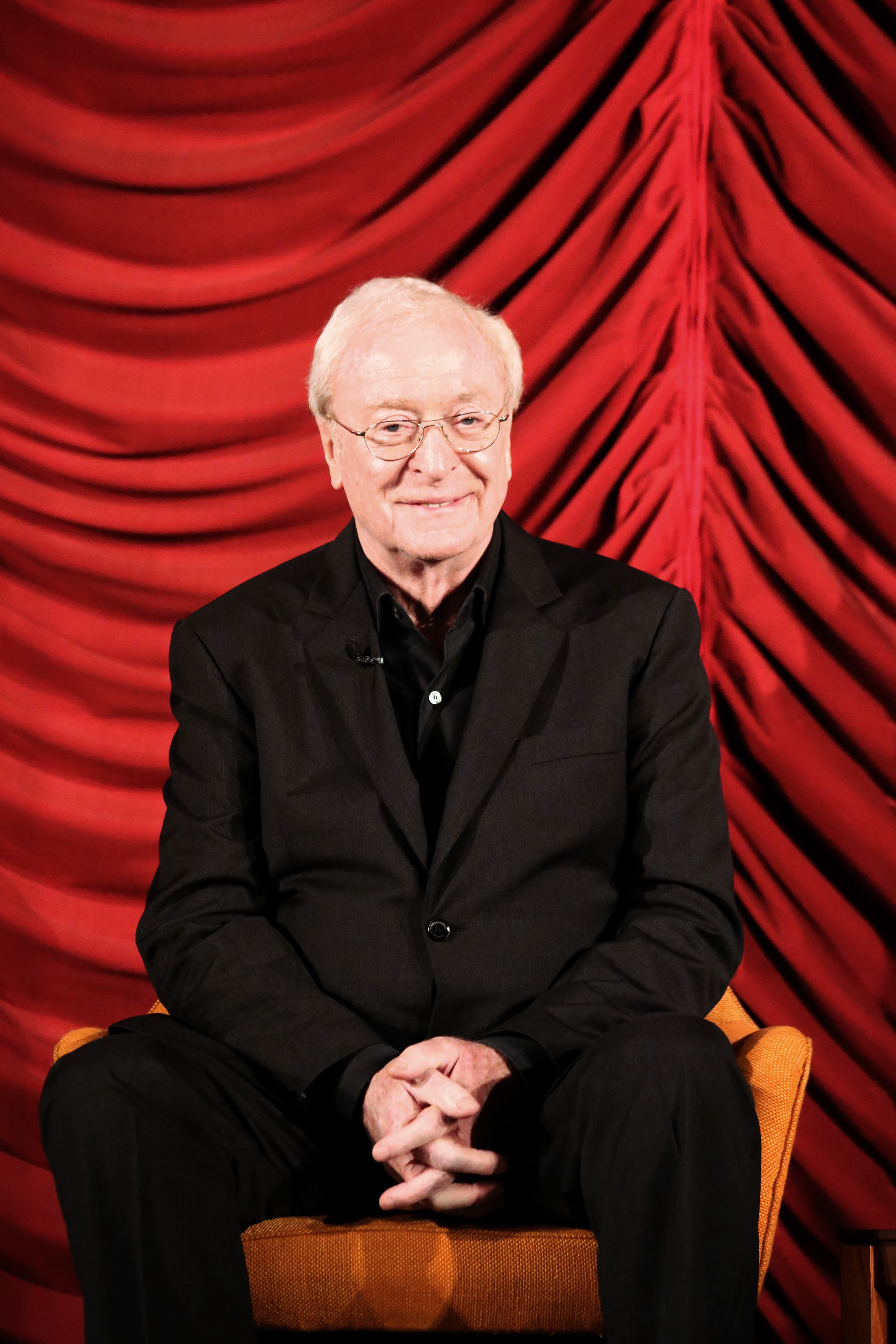 "Sir Michael Caine", Order of the British Empire/CBE is an English actor and author. Renowned for his distinctive Cockney accent, Caine has appeared in over 115 films and is one of the UK's most recognisable actors.

He made his breakthrough in the 1960s with starring roles in a number of acclaimed British films, including Zulu (1964 film)/Zulu (1964), The Ipcress File (film)/The Ipcress File (1965), Alfie (1966 film)/Alfie (1966), for which he was nominated for an Academy Award, The Italian Job (1969), and Battle of Britain (film)/Battle of Britain (1969). His most notable roles in the 1970s included Get Carter (1971), The Last Valley (1970 film)/The Last Valley, Sleuth (1972 film)/Sleuth (1972), for which he earned his second Academy Award nomination, The Man Who Would Be King (film)/The Man Who Would Be King (1975), and A Bridge Too Far (film)/A Bridge Too Far (1978). He achieved some of his greatest critical success in the 1980s, with Educating Rita (film)/Educating Rita (1983) earning him the BAFTA Award for Best Actor in a Leading Role/BAFTA and Golden Globe Award for Best Actor – Motion Picture Musical or Comedy/Golden Globe Award for Best Actor. In 1986 he received an Academy Award for Best Supporting Actor for his performance in Woody Allen's Hannah and Her Sisters.

If you enjoy these quotes, be sure to check out other famous actors! More Michael Caine on Wikipedia.

I'll always be there because I'm a skilled professional actor. Whether or not I've any talent is beside the point.

My career is going better now than when I was younger. It used to be that I'd get the girl but not the part. Now I get the part but not the girl. 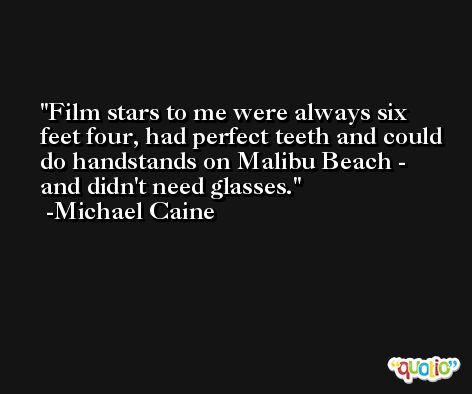 The best research for playing a drunk is being a British actor for 20 years.

My name is Michael Caine - not a lot of people know that. 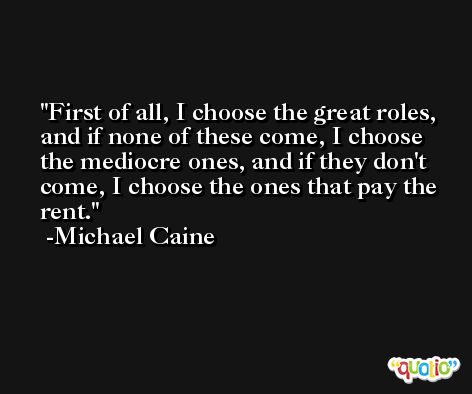 I started with the firm conviction that when I came to the end, I wanted to be regretting the things that I had done, not the things I hadn't.

The basic rule of human nature is that powerful people speak slowly and subservient people quickly -because if they don't speak fast nobody will listen to them. 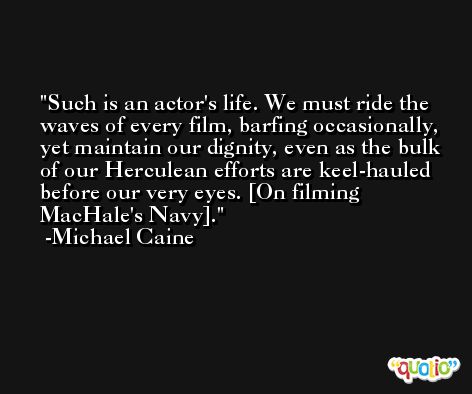