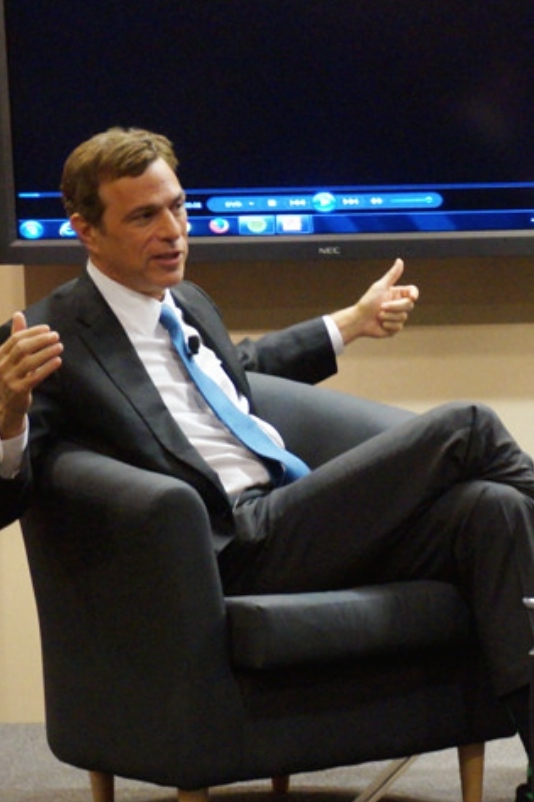 "Michael Richard Beschloss" is an American historian. A specialist in the President of the United States/United States presidency, he is the author of nine books. In November 2013, he was appointed as a contributing columnist on history for The New York Times. His "HistorySource" column appears in a new section of the newspaper called "The Upshot". He writes a weekly sports history column that appears in the weekend editions of the New York Times.

People didn't stop to notice the dog that didn't bark. The dog that didn't bark was something we had feared for a half century -- that even if we won World War II, as we did, it would only be a matter of time before Germany was led by another Hitler ... That didn't happen. And it turns out that much of the reason was what Roosevelt and Truman secretly did during the war.

To people who remember JFK's assassination, JFK Jr. will probably always be that boy saluting his father's coffin. 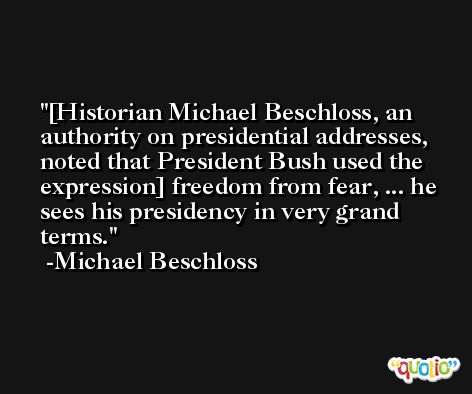 Given the experiences he had, for him to reach adulthood and be pretty well adjusted and be thought of almost universally as a pretty nice and graceful guy, that is not a bad accomplishment.

...We might never have had a civil rights bill in 1964. That was one of the most important and best moments of American history. 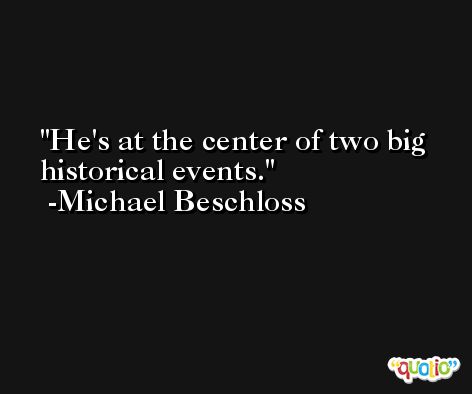 To kids of the 90's -- they probably remember him more of something of a tabloid celebrity.

In retrospect, I emotionally understand where Morgenthau is coming from, and I admire him for it. At the same time, Morgenthau's plan was too vindictive. In retrospect, if it had been instituted ... it would have left a vacuum for the Soviets. 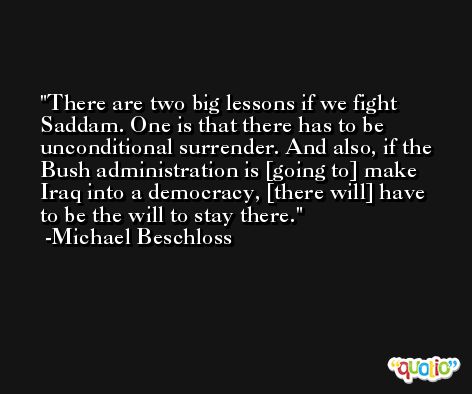