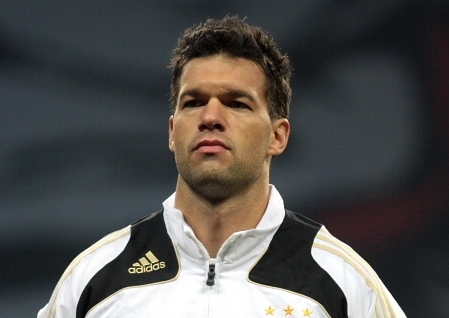 "Michael Ballack" is a retired German Association football/footballer. He is among the List of Germany international footballers/top goal scorers in the history of the German national team. Ballack wore the number 13 shirt for every team he has played for except for 1. FC Kaiserslautern/Kaiserslautern. He was selected by Pelé as one of FIFA 100/FIFA's 125 Greatest Living Players, and as the UEFA Champions League Best Midfielder/UEFA Club Midfielder of the Year in 2002. He won the German Footballer of the Year award three times – in 2002, 2003 and 2005. Ballack was known for his passing range, powerful shot, physical strength and commanding presence in midfield.

It may be an advantage for us that we are hard to assess, that people think we can either advance far or go home after the first round. Both possibilities can happen.

We have to be very aggressive, to go to the limit of what's legal. 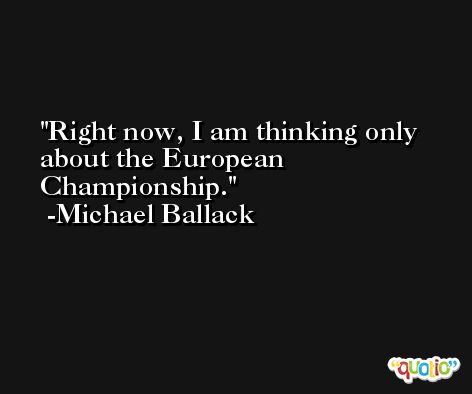 I told them that I would inform the club at the end of November where I would be playing next season.

We know that we can go far only as we come out as a very tight unit. 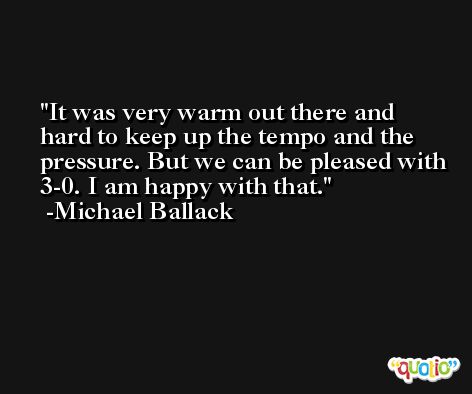 We didn't play so badly but they won quite decisively.

We'll sit down together on Wednesday and we'll see what comes from the talks. 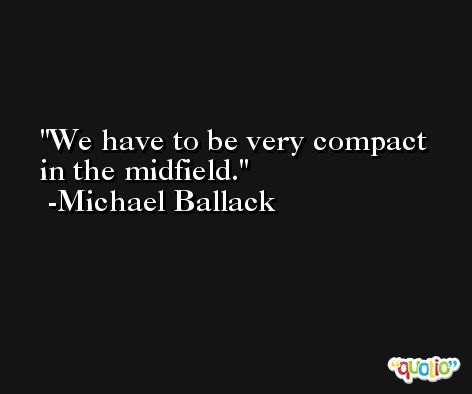