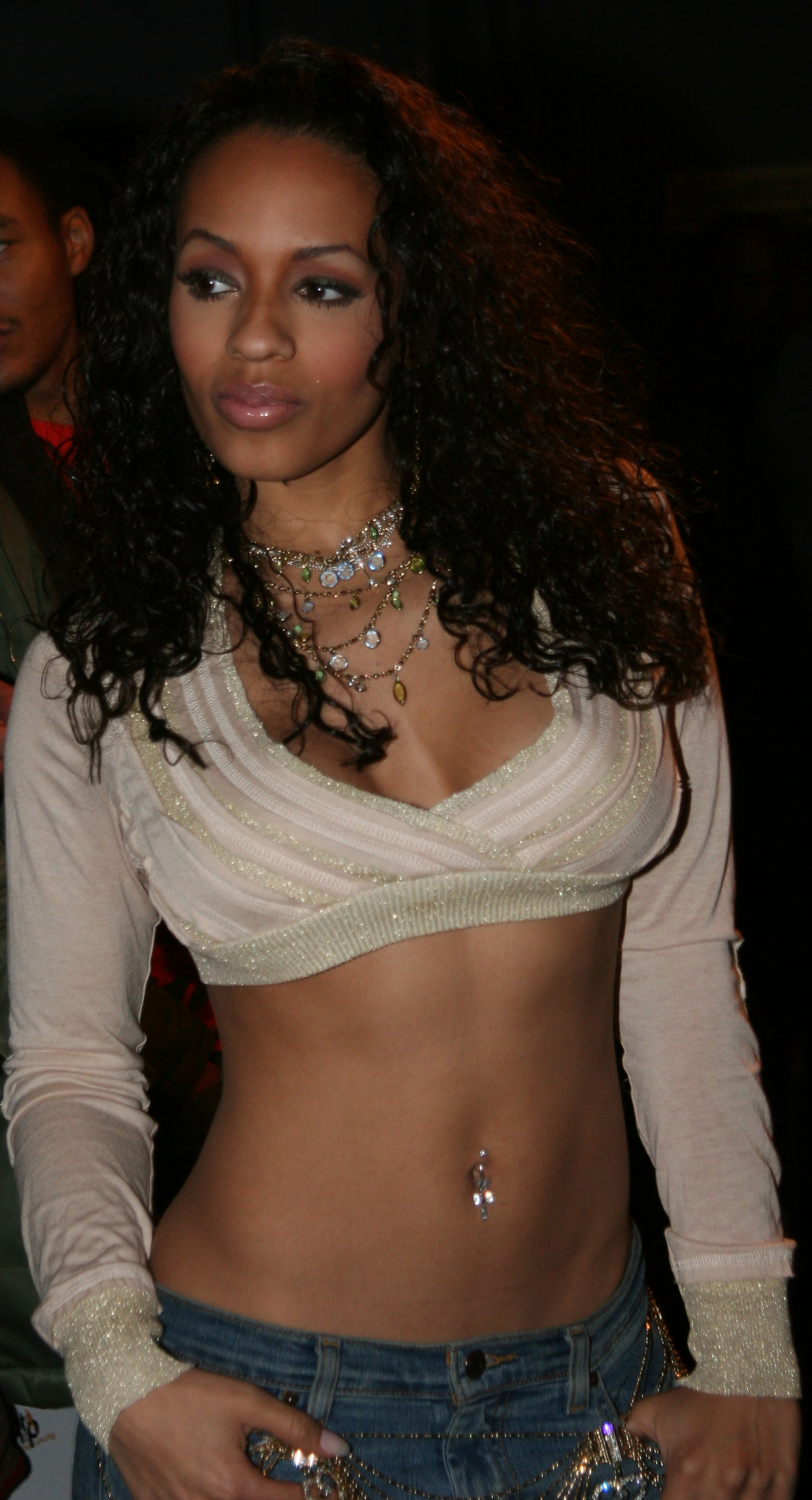 "Melyssa Savannah Ford" is a Canada/Canadian video model and actress. She attended York University and studied in the field of forensic psychology. Ford's father is Afro-Barbados/Barbadian and her mother is Russians/Russian and Norway/Norwegian. She is often referred to as "List of Who Framed Roger Rabbit characters#Jessica Rabbit/Jessica Rabbit", after the character from the Animated cartoon/animated film Who Framed Roger Rabbit whose voluptuous figure Ford's is said to resemble.

Her motivation for doing videos was for a stepping-stone to become bigger in the entertainment industry (and) to be promiscuous.

[Ford says despite some similarities in her and Steffans' career, there are major differences.] I try to project a good message to the young girls that you can use videos as stepping-stones if you do it the right way, ... You just look at it as a paycheck. You don't fraternize with the artist after hours or in the trailer.