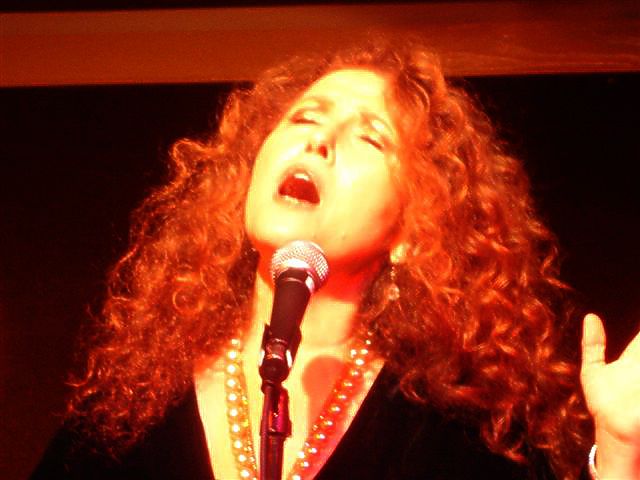 "Melissa Manchester" is an United States/American singer-songwriter and acting/actress. Beginning in the 1970s, she has recorded generally in the adult contemporary genre. She has also appeared as an actress on television, in films, and on theatre/stage.

If you enjoy these quotes, be sure to check out other famous musicians! More Melissa Manchester on Wikipedia.

Everybody wants to write a hit song, but in Nashville people want to write the best song, which was my original intention as a singer/songwriter.

When I Look Down That Road.