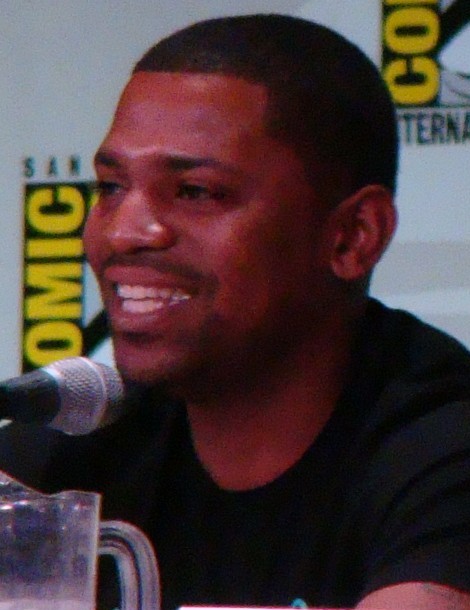 "Mekhi Phifer" is an American actor. He portrayed Dr. Greg Pratt on NBC's long-running medical drama ER (TV series)/ER and had a co-starring role opposite Eminem in the feature film 8 Mile (film)/8 Mile. He was a regular on the Fox Broadcasting Company/Fox crime show Lie to Me in the role of Ben Reynolds, before season 3, and also starred as CIA agent Rex Matheson in Torchwood: Miracle Day.

I'm putting that together, I'm very excited about it, ... I've already met with Al Green — shout-out to Al Green, much love to him. I've always been an avid, avid fan of Al Green, his music, his legacy, and just really wanted to portray it to the world.

[Green] has full confidence, and he's like, 'Just do me right,' ... We're just creating the story that we're going to show to the public, because it's so much, and obviously he's still alive. So it's just finding the right story that has the most impact.