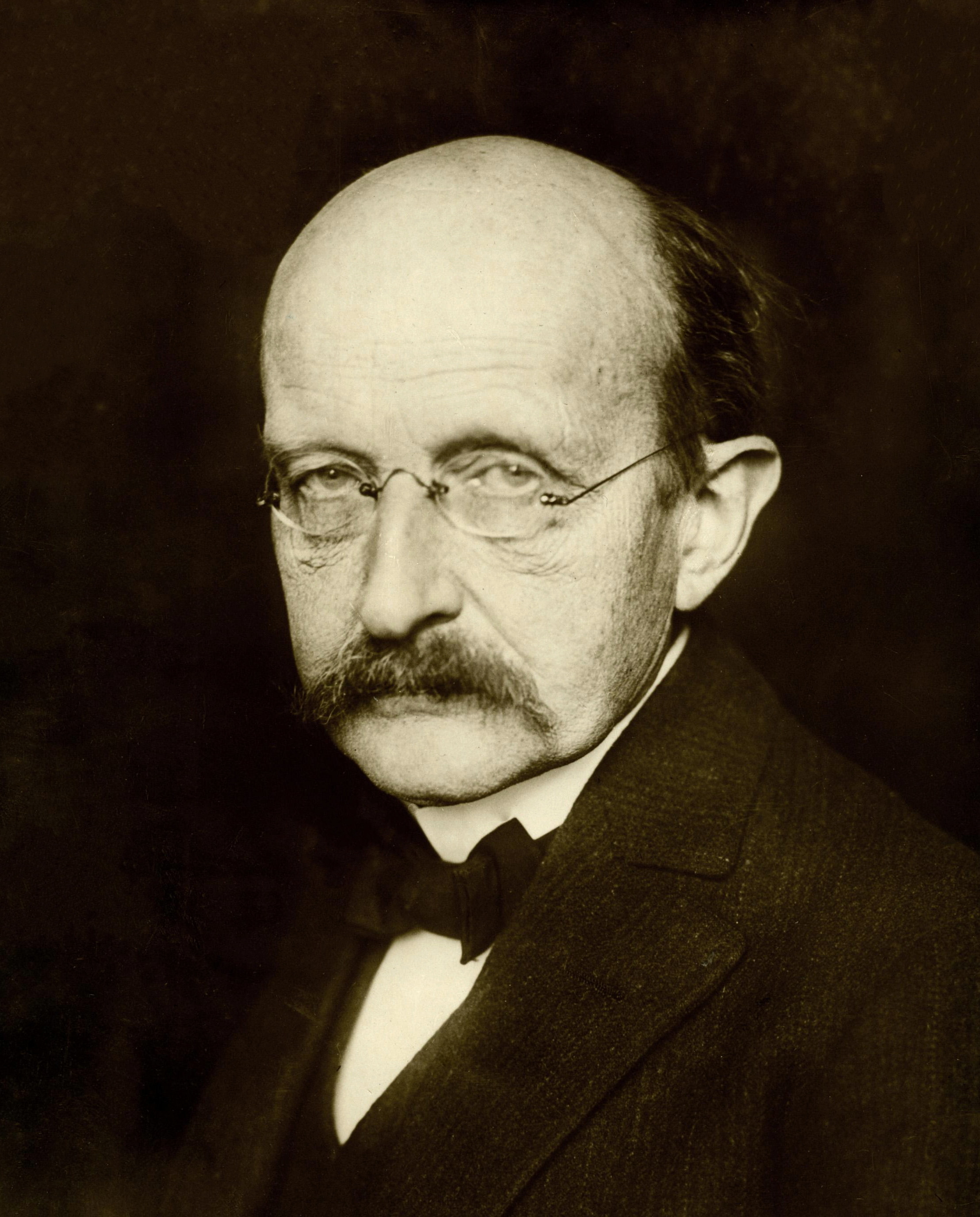 "Max Karl Ernst Ludwig Planck", Royal Society/FRS was a Germans/German theoretical physicist who originated quantum mechanics/quantum theory, which won him the Nobel Prize in Physics in 1918.

Planck made many contributions to theoretical physics, but his fame as a physicist rests primarily on his role as an originator of the Quantum Mechanics/quantum theory. However, his name is also known on a broader academic basis, through the renaming in 1948 of the German scientific institution, the Kaiser Wilhelm Society (of which he was twice president), as the Max Planck Society (MPS). The MPS now includes 83 institutions of scientific specialties, such as the Max Planck Institute for Evolutionary Anthropology.

If you enjoy these quotes, be sure to check out other famous scientists! More Max Planck on Wikipedia.

Anybody who has been seriously engaged is scientific work of any kind realizes that over the entrance to the gates of the temple of science are written the words: 'Ye must have faith.' It is a quality which the scientist cannot dispense with.

Scientific discovery and scientific knowledge have been achieved only by those who have gone in pursuit of it without any practical purpose whatsoever in view. 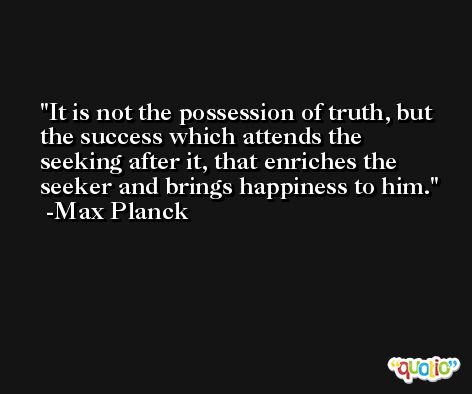 A new scientific truth does not triumph by convincing its opponents and making them see the light, but rather because its opponents eventually die, and a new generation grows up that is familiar with it.

We have no right to assume that any physical laws exist, or if they have existed up until now, that they will continue to exist in a similar manner in the future. 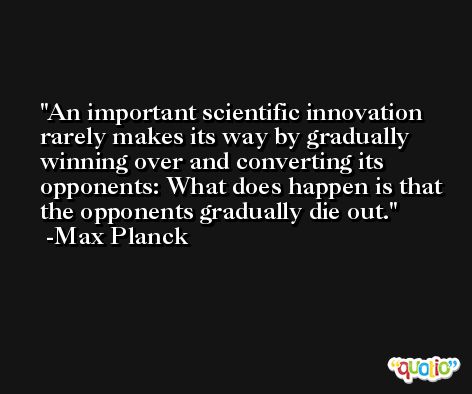 No burden is so heavy for a man to bear as a succession of happy days.

Ego is the immediate dictate of human consciousness. 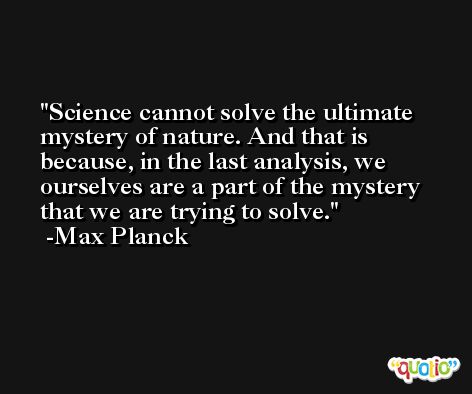