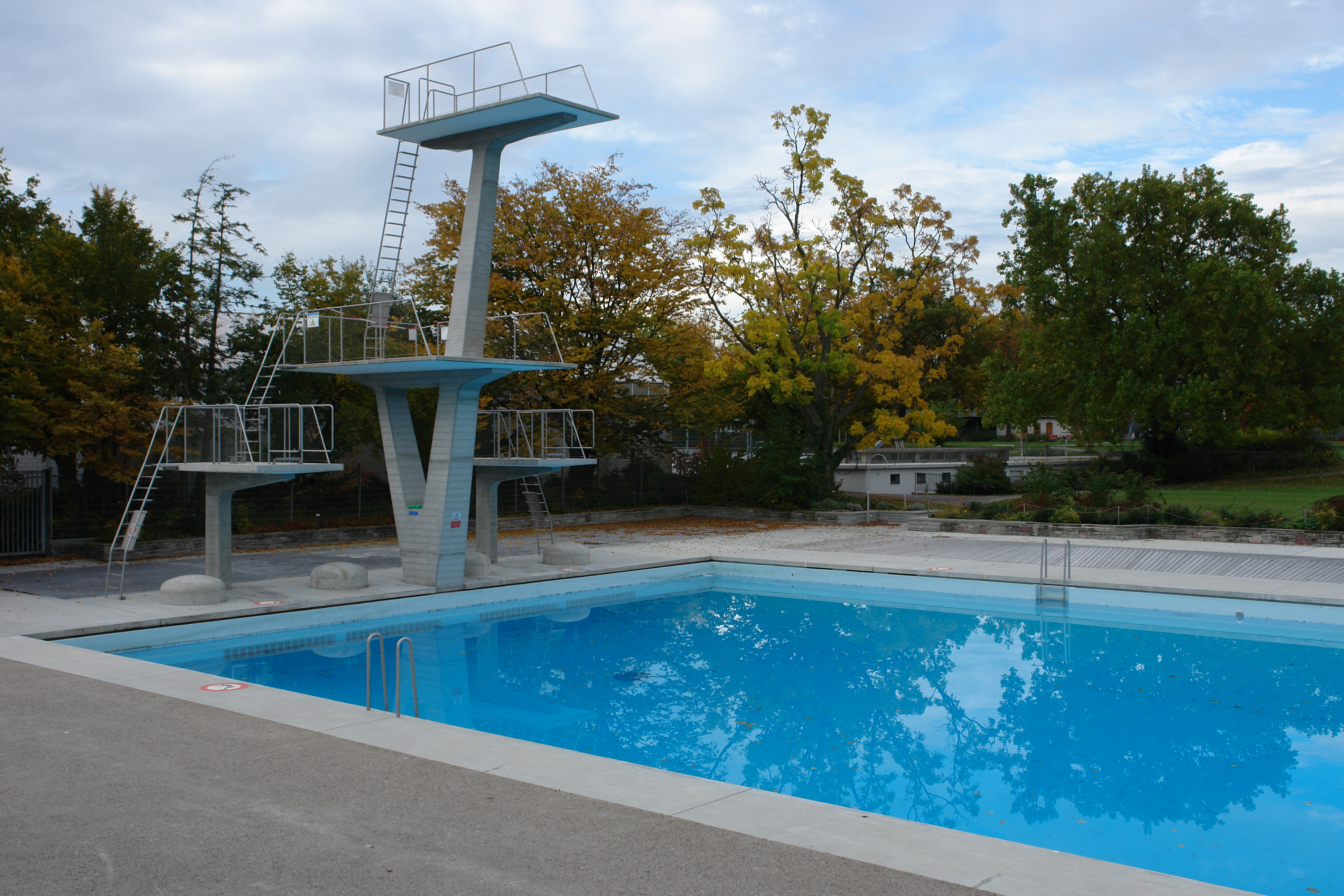 "Max Rudolf Frisch" (May 15, 1911 – April 4, 1991) was a Switzerland/Swiss playwright and novelist, regarded as highly representative of German-language literature after World War II. In his creative works Frisch paid particular attention to issues relating to problems of human identity (social science)/identity, individuality, Moral responsibility/responsibility, morality and political commitment. His use of irony is a significant feature of his post-war publications. Frisch was one of the 22 founder members of the Gruppe Olten. He was awarded the Neustadt International Prize for Literature in 1986.

If you enjoy these quotes, be sure to check out other famous novelists! More Max Frisch on Wikipedia.

Ever since the young men have owned motorcycles, incest has been dying out.

Time does not change us. It just unfolds us. 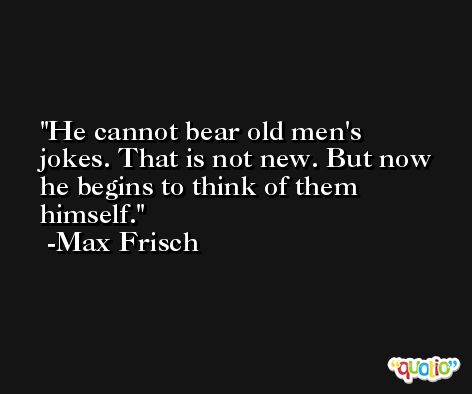 Technology... the knack of so arranging the world that we don't have to experience it.

Technology is a way of organizing the universe so that man doesn't have to experience it. 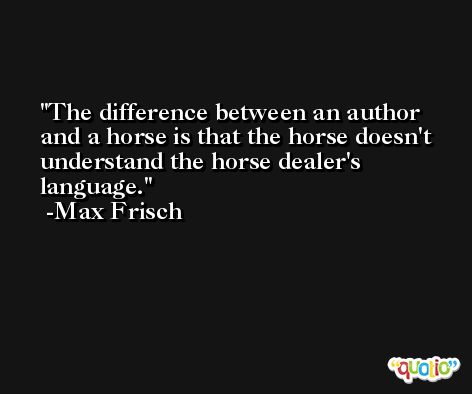 When you say a friend has a sense of humor do you mean that he makes you laugh, or that he can make you laugh?