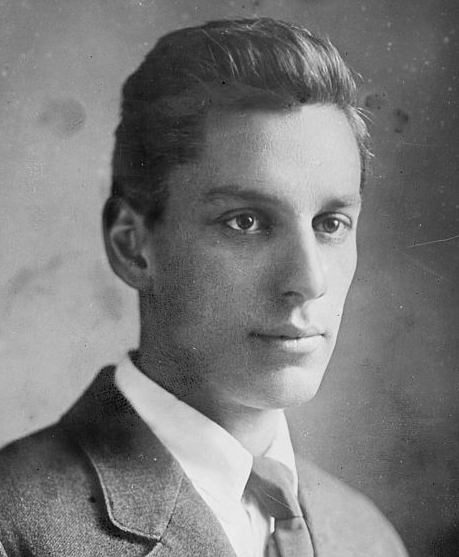 "Max Forrester Eastman" was an American writer on literature, philosophy and society; a poet, and a prominent political activist. Moving to New York City for graduate school, Eastman became involved with liberal and radical circles in Greenwich Village. He supported socialism and became a leading patron of the Harlem Renaissance, and an activist for a number of political liberalism/liberal and political radicalism/radical causes. For several years, he edited The Masses. With his sister Crystal Eastman, in 1917 he co-founded The Liberator (magazine)/The Liberator, a radical magazine of politics and the arts.

If you enjoy these quotes, be sure to check out other famous writers! More Max Eastman on Wikipedia.

A joke is not a thing but a process, a trick you play on the listener's mind. You start him off toward a plausible goal, and then by a sudden twist you land him nowhere at all or just where he didn't expect to go.

It is the ability to take a joke, not make one, that proves you have a sense of humor. 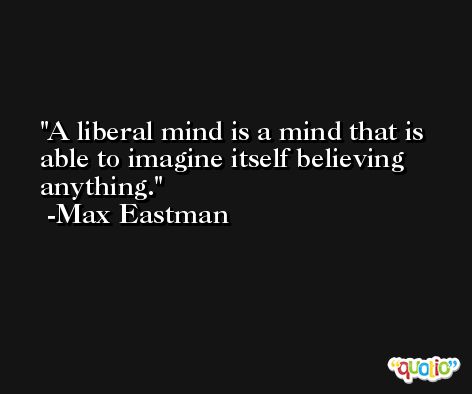 Dogs laugh, but they laugh with their tails.

People who demand neutrality in any situation are usually not neutral but in favor of the status quo. 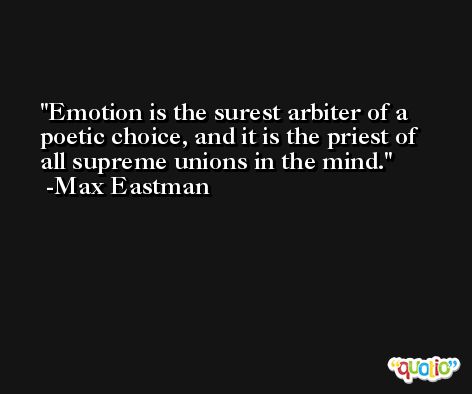 Laughter is, after speech, the chief thing that holds society together.

A smile is the universal welcome.