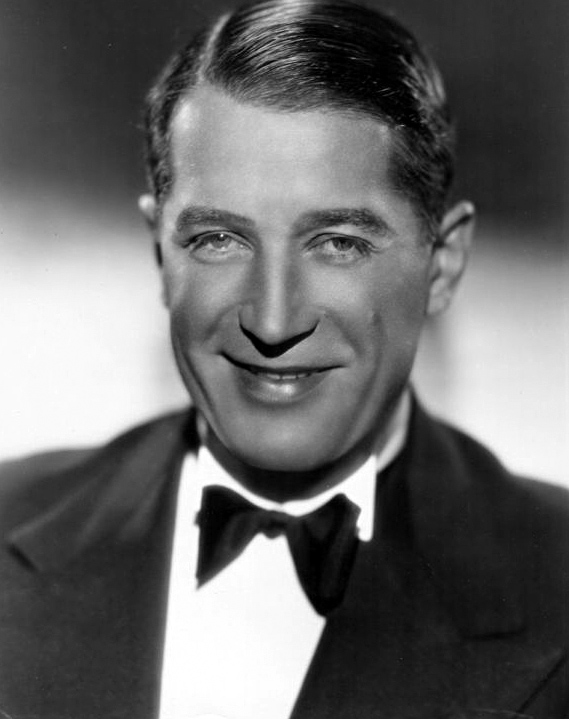 "Maurice Auguste Chevalier" was a Cinema of France/French actor, Music of France/Cabaret singer and entertainer. He is perhaps best known for his signature songs, including "Louise", "Mimi", "Valentine", and "Thank Heaven for Little Girls" and for his films, including The Love Parade and The Big Pond. His trademark attire was a boater hat, which he always wore on stage with a Tuxedo (clothing)/tuxedo.

Chevalier was born in Paris. He made his name as a star of musical comedy, appearing in public as a singer and dancer at an early age before working in four menial jobs as a teenager. In 1909, he became the partner of the biggest female star in France at the time, Fréhel. Although their relationship was brief, she secured him his first major engagement, as a mimic and a singer in l'Alcazar in Marseille, for which he received critical acclaim by French theatre critics. In 1917, he discovered jazz and ragtime and went to London, where he found new success at the Palace Theatre, London/Palace Theatre.

If you enjoy these quotes, be sure to check out other famous actors! More Maurice Chevalier on Wikipedia.

A comfortable old age is the reward of a well-spent youth. Instead of its bringing sad and melancholy prospects of decay, it would give us hopes of eternal youth in a better world.

Many a man has fallen in love with a girl in a light so dim he would not have chosen a suit by it. 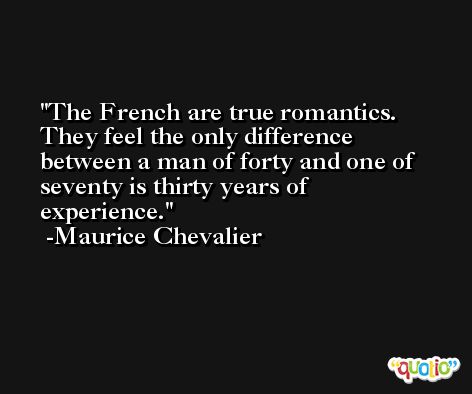 It is always the same: women bedeck themselves with jewels and furs, and men with wit and quotations.

The crime of loving is forgetting. 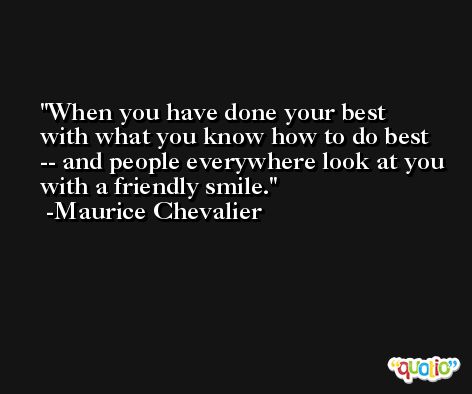 Old age is not so bad when you consider the alternatives. 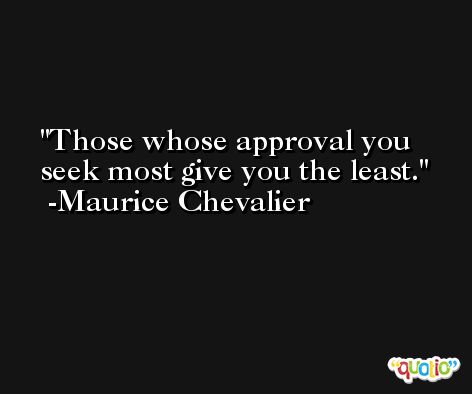