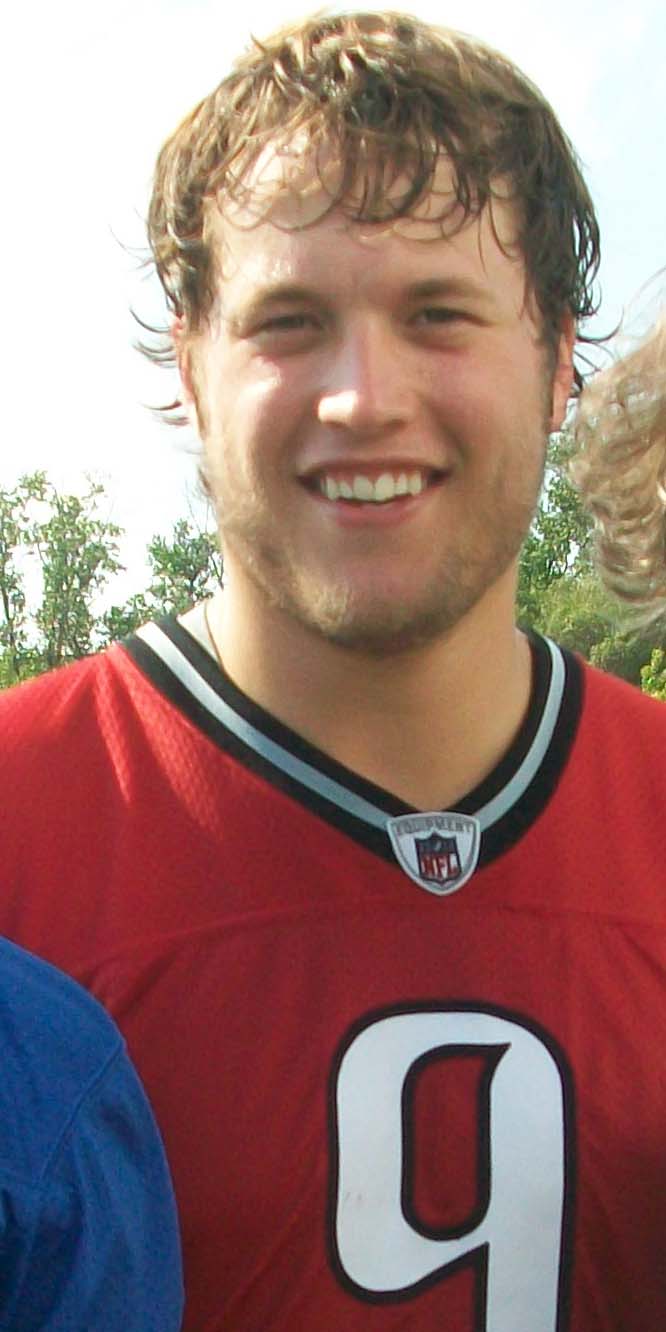 "John Matthew Stafford" is an American football quarterback for the Detroit Lions of the National Football League (NFL). He was drafted by the Detroit Lions List of first overall National Football League draft picks/first overall in the 2009 NFL Draft. He played college football for the Georgia Bulldogs football/University of Georgia. He is the fourth quarterback in NFL history to List of pro quarterbacks with 5,000 passing yards in a season/throw over 5,000 yards in a single season, including one of three in the 2011 NFL season (Drew Brees and Tom Brady), and was the fastest player in NFL history to reach 20,000 passing yards (71 games).

' love Florida State. I loved Coach Richt's system when he was there and I love the way he called plays. I would love to go to Georgia. 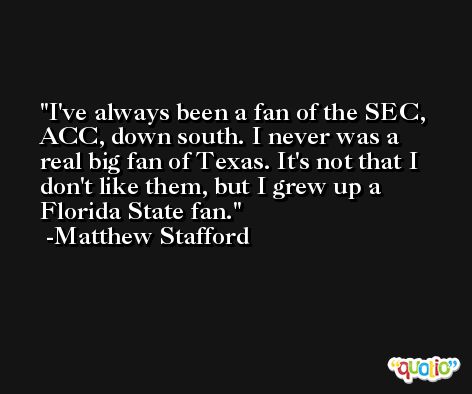 I'm excited, definitely. I'm just going to try to go out there and play. I'll miss some stuff, I know, but I'll hit some stuff, too.

After I played I had trouble remembering what happened because it was so much faster. The speed just floored me. I was 0-3 passing, and I was so nervous I threw my first pass in the stands. 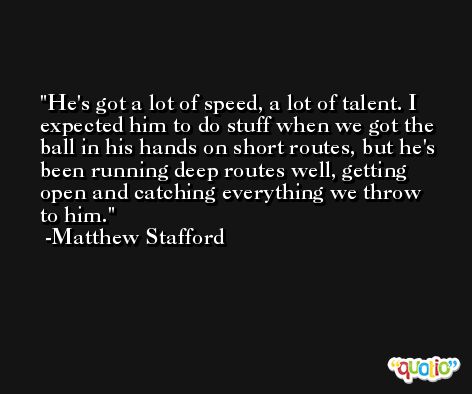 I want to commit early so I can concentrate on the high school season. Next year, I don't want to sit around taking phone calls all day.

We don't want to get hurt, and it's relaxing. 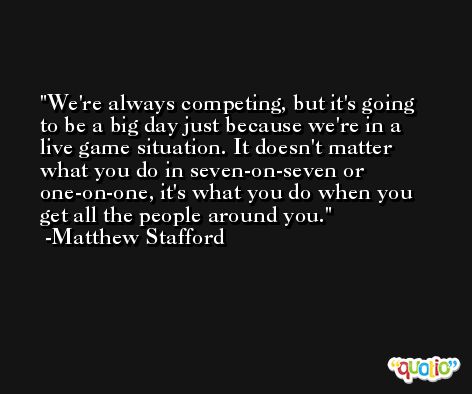