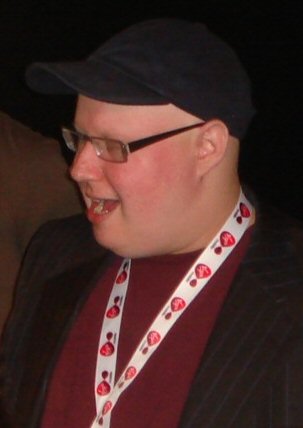 In May 2007, he was placed seventh in the list of the UK's 100 most influential gay men and women, by British newspaper The Independent.

If you enjoy these quotes, be sure to check out other famous actors! More Matt Lucas on Wikipedia.

It's important to hold something back, though, because quite frankly my personal life is pretty dull and I don't want to bore people with it.

I was hoping that the appeal of the show would stretch beyond the anglophile and comedy-obsessed. 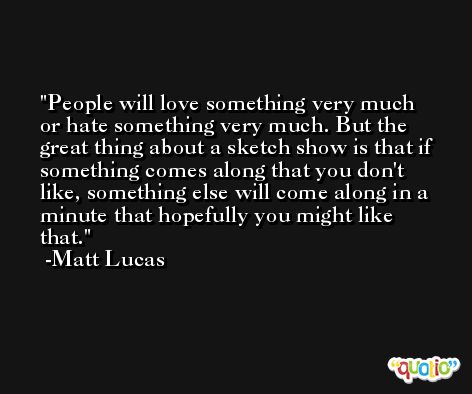 I'm the only gay in the village.

I loved all the camp comics of my childhood, Kenneth Williams and Frankie Howerd and John Inman, but school gave me a very bad feeling about being gay and then, when I was about 12 - bang, along came AIDS. I can't think of a single positive thing about being gay at that time. 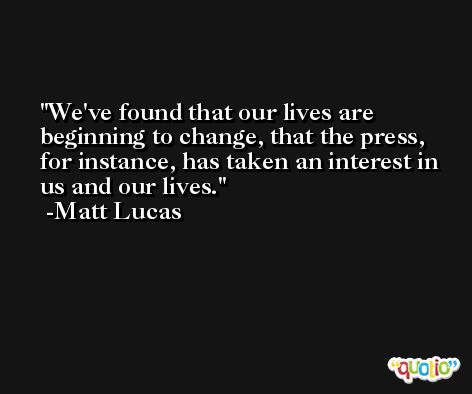 I'm a very recent convert to the gay scene. I went to a party a couple of years ago and met a very nice man who took me under his wing and started taking me out to clubs. It was a revelation.

We're going to kill some characters off in the new series.