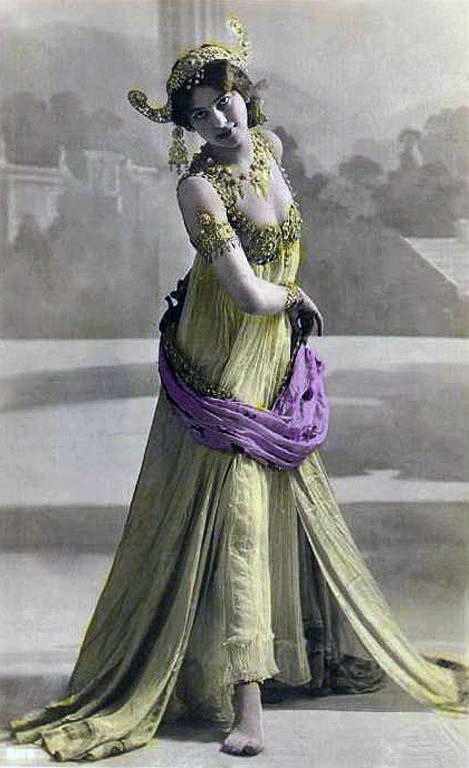 "Margaretha Geertruida" ""Margreet"" "Zelle MacLeod", better known by the stage name "Mata Hari," was a Frisians/Frisian exotic dancer and courtesan who was convicted of being a spy and Execution by firing squad/executed by firing squad in France under charges of espionage for German Empire/Germany during World War I.

If you enjoy these quotes, be sure to check out other famous dancers! More Mata Hari on Wikipedia.

The dance is a poem of which each movement is a word.

It's not just a matter of going through Heat and chucking in anyone. You have to have a pretty one, a funny one, a thick one and a mad one. 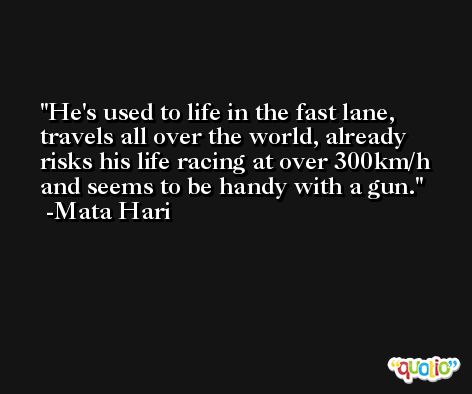