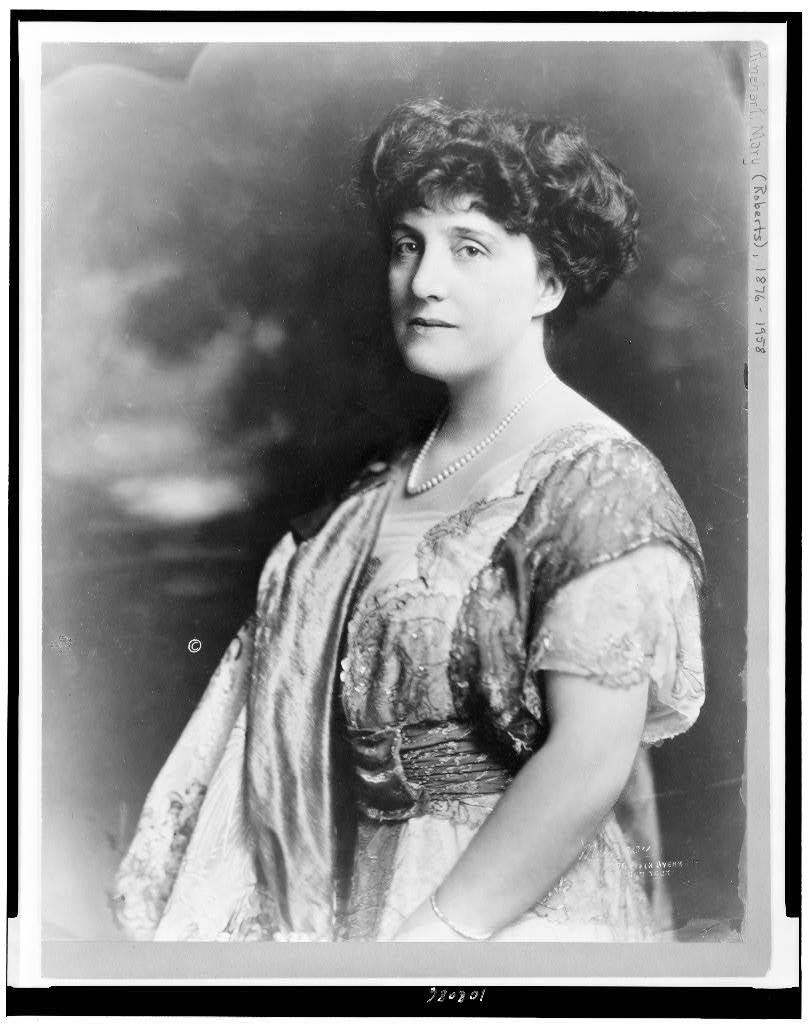 "Mary Roberts Rinehart" was an American writer, often called the American Agatha Christie, although her first mystery novel was published 14 years before Christie's first novel in 1922.

Rinehart is considered the source of the phrase "The butler did it" from her novel The Door (1930), although the novel does not use the exact phrase. Rinehart is also considered to have invented the "Had I but known/Had-I-But-Known" school of mystery writing, with the publication of The Circular Staircase (1908).

She also created a costumed super-criminal called "the The Bat (1926 film)/Bat", cited by Bob Kane as one of the inspirations for his "Batman".

If you enjoy these quotes, be sure to check out other famous novelists! More Mary Roberts Rinehart on Wikipedia.

Men deceive themselves; they look back on the children who were once themselves, and attempt to reconstruct them. But they can no longer think like the child . . .

I never saw a lawyer yet who would admit he was making money. 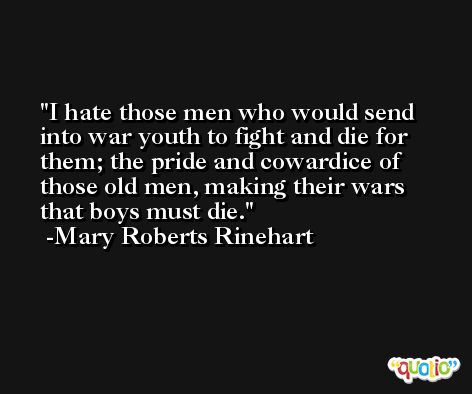 It's the safety valve of middle life, and the solace of age.