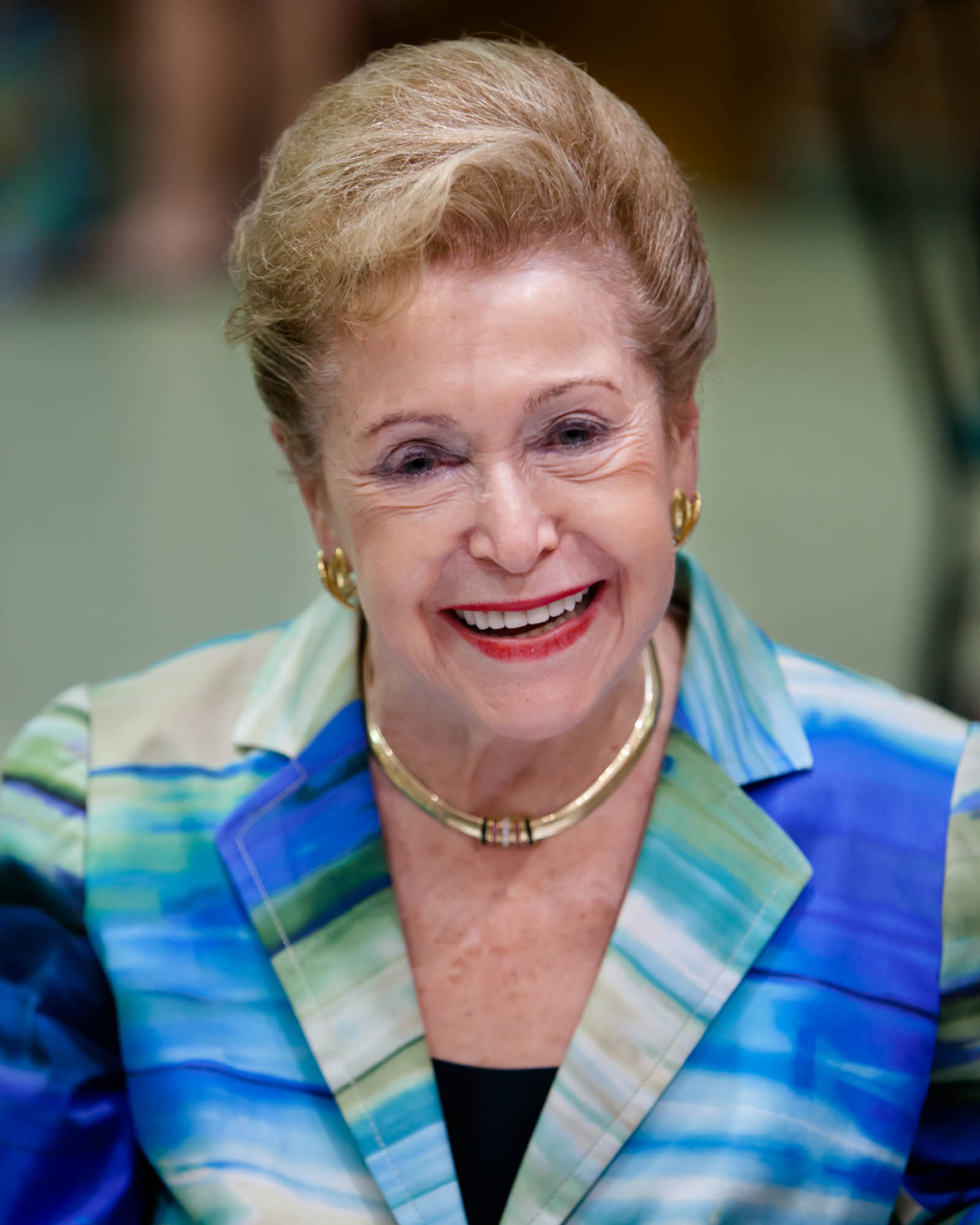 "Mary Theresa Eleanor Higgins Clark Conheeney", known professionally as "Mary Higgins Clark", is an American people/American author of psychological thriller/suspense novels. Each of her 42 books has been a bestseller in the United States and various European countries, and all of her novels remained in print as of 2007, with her debut suspense novel, Where Are The Children, in its seventy-fifth printing.

Higgins Clark began writing at an early age. After several years working as a secretary and Copy editing/copy editor, she spent a year as a flight attendant/stewardess for Pan American World Airways/Pan-American Airlines before leaving her job to marry and start a family. She supplemented the family's income by writing short stories. After her husband died in 1964, Higgins Clark worked for many years writing four-minute radio scripts, until her agent convinced her to try writing novels. Her debut novel, a fictionalized account of the life of George Washington, did not sell well, and she decided to leverage her love of mystery/suspense novels. Her suspense novels became very popular, and as of 2007 her books had sold more than 80 million copies in the United States alone. Her daughter, Carol Higgins Clark, and former daughter-in-law Mary Jane Clark, are also writers.

If you enjoy these quotes, be sure to check out other famous writers! More Mary Higgins Clark on Wikipedia.

Now, children, go to sleep. I don't want you to worry when you hear the creaking on the stairs. The ghost promised he wouldn't show up tonight.

You Belong to Me. 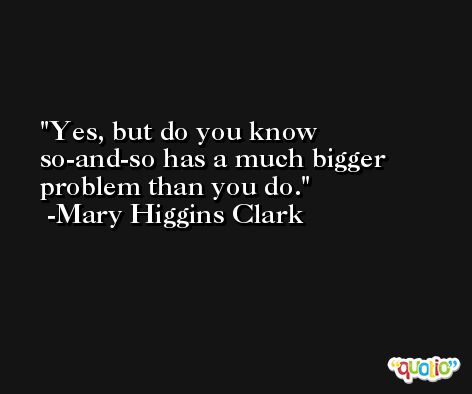 If you want to be happy for life, love what you do.

The truth is I hate cocktail parties when the only person I know is my supposed date, and he abandons me the minute we come in the door. 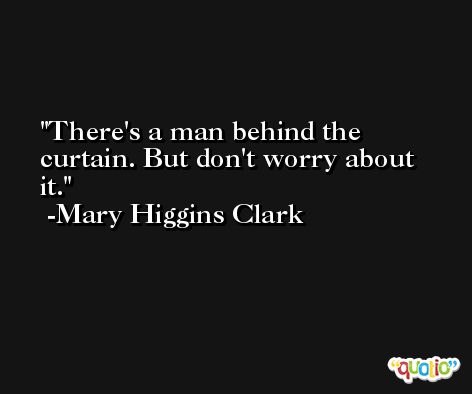 The first four months of writing the book, my mental image is scratching with my hands through granite. My other image is pushing a train up the mountain, and it's icy, and I'm in bare feet.