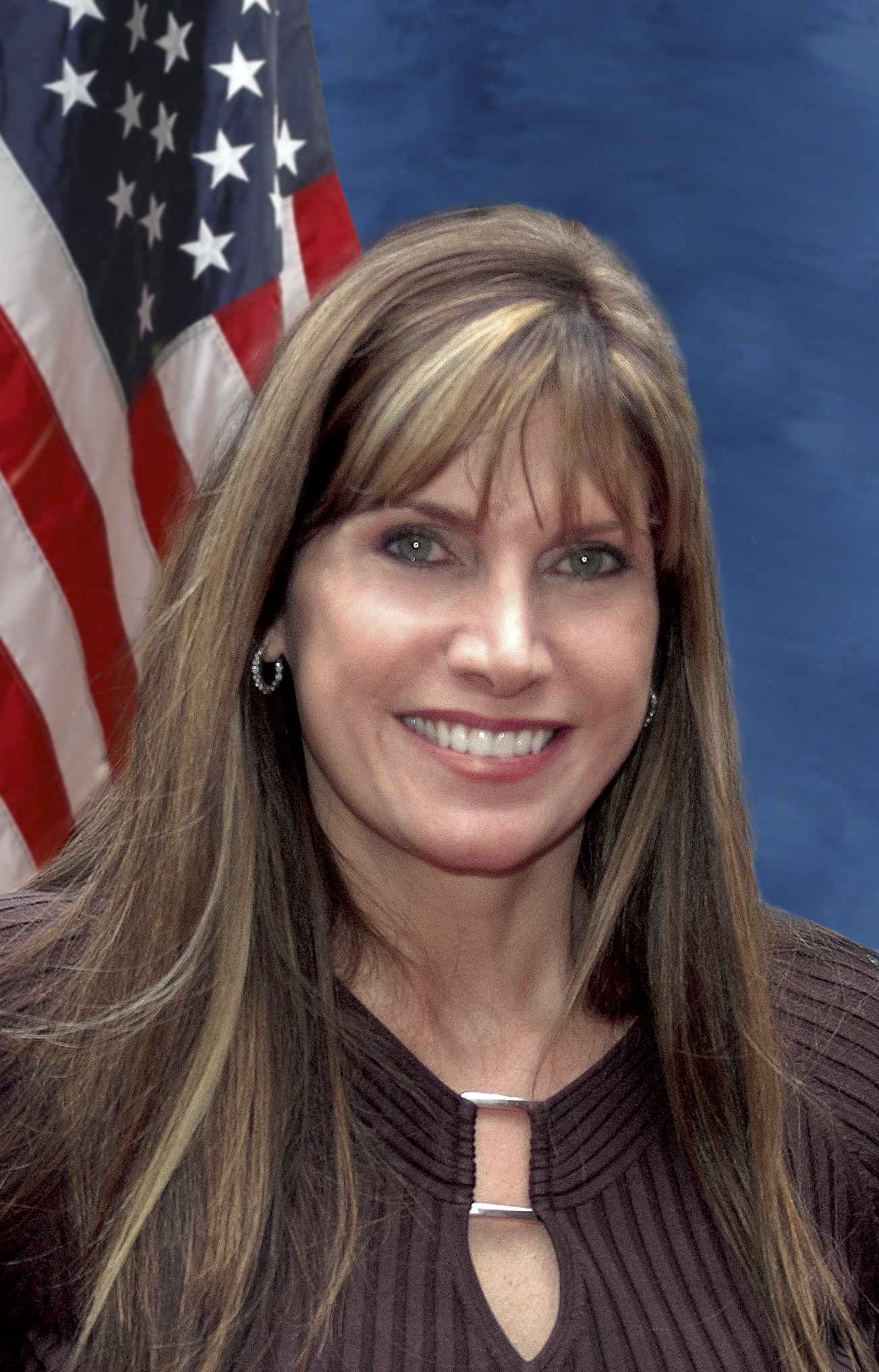 "Mary Bono" (born October 24, 1961) is a former United States House of Representatives/U.S. Representative for , and previously the 44th, serving from 1998 to 2013. She was first elected to Congress to replace her late husband, Sonny Bono, who had died months before. She is a member of the Republican Party (United States)/Republican Party. Bono's district was based in Palm Springs, California/Palm Springs and included most of central and eastern Riverside County. She sat on the Energy and Commerce Committee, and was Chairwoman for the Subcommittee on Commerce, Manufacturing and Trade.

Bono was defeated in her bid for reelection in 2012 by Dr. Raul Ruiz (politician)/Raul Ruiz. She was, at the time, the sole female Republican in California's congressional delegation, and until Congresswoman Mimi Walters was elected in November 2014, no other female Republican was part of the delegation.

If you enjoy these quotes, be sure to check out other famous politicians! More Mary Bono on Wikipedia.

Currently, not only are Americans taxed on what they earn, but those assets are taxed again when they are passed on to a loved one.

In Southern California we are more prepared for disasters than they were in the Gulf (of Mexico) area. 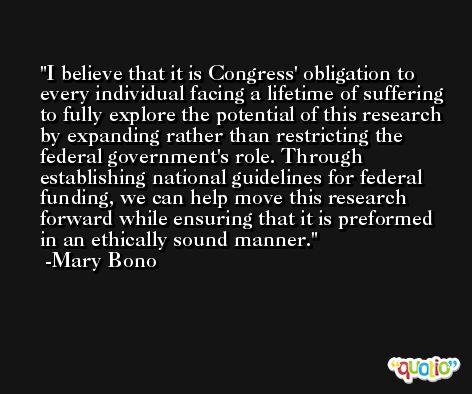 Arnold has succeeded at every level, and I believe he is the only person that can unite the people of this state and lead California from its current dysfunctional condition to the bright future that all residents long for.

Autism is the fastest growing developmental disability in our nation. 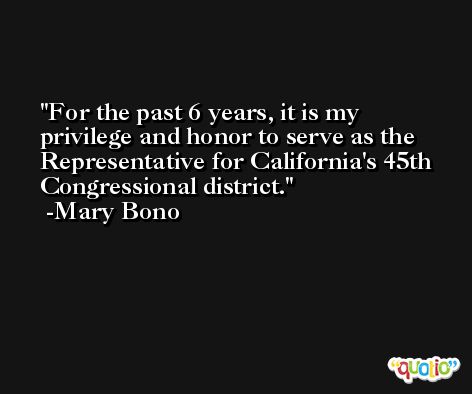 People hope to point to the White House with pride. We believe that presidents told the truth and set an example through their actions. We parents want our children to respect and admire our president and our leaders. It is as simple as the old story of George Washington chopping down the cherry tree.