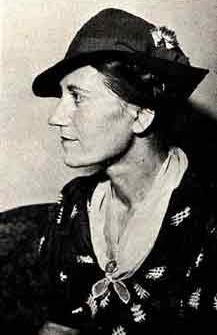 She was a Women's World Chess Championship Challenger in 1937 and 1952 and the first American woman to represent the U.S. in an organized chess competition.

Bain was awarded the Woman International Master title in 1952 and represented her country at the 1963 Chess Olympiad, held in Split (city)/Split.

I was the thinnest I'd ever been and I knew then I was going to get to my target weight of 10 stone.

I wasn't convinced, but I took my doctor's advice, plucked up the courage and went along to my local class.