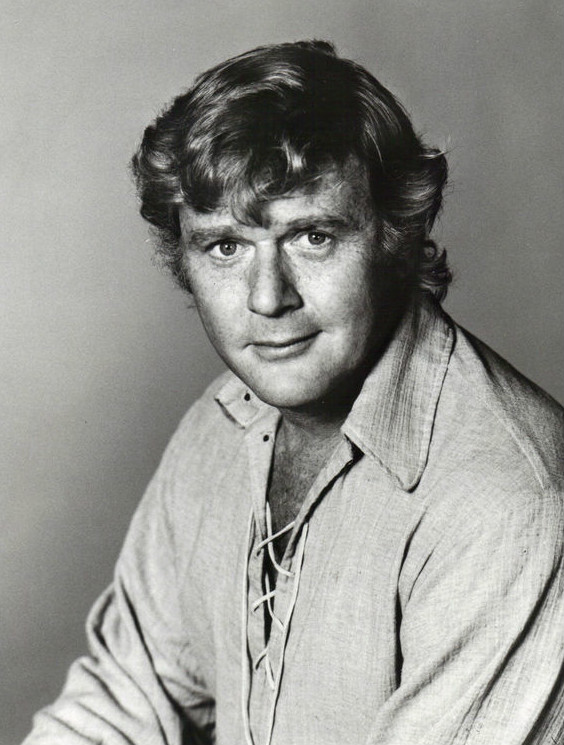 If you enjoy these quotes, be sure to check out other famous actors! More Martin Milner on Wikipedia.

I love talk and I love fishing. I'm having a ball.

We also have 2 horses, but they're not allowed in the house. 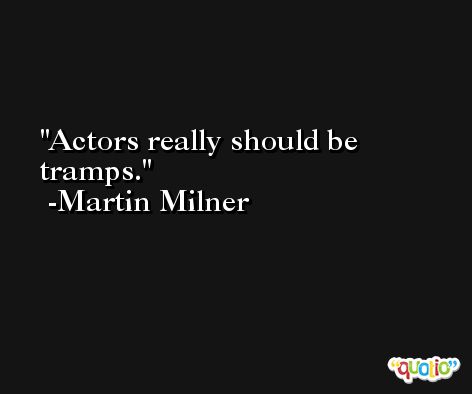 My wife and two children traveled with me on locations all last season.

We host some trips all over the world. We go to Alaska. We go to Mexico. We're going to Venezuela in December. We've been to Russia, all in conjunction with the radio show. 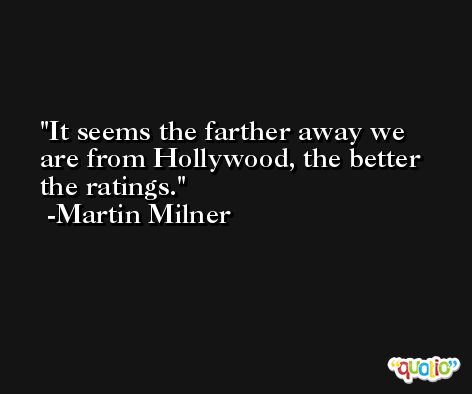 My main worry is that after a certain point you become so identified with a character and a series that you might not be able to get work when your show goes off the air.

Adam-12, the series in which I appear, is shot on various locations around North Hollywood. 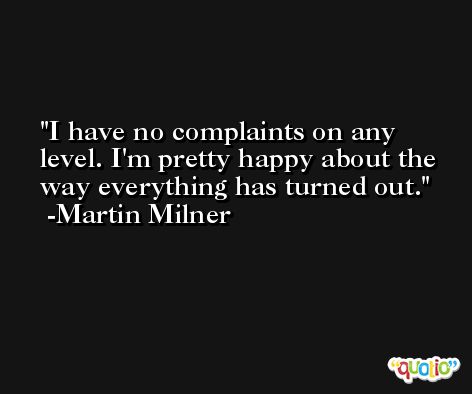