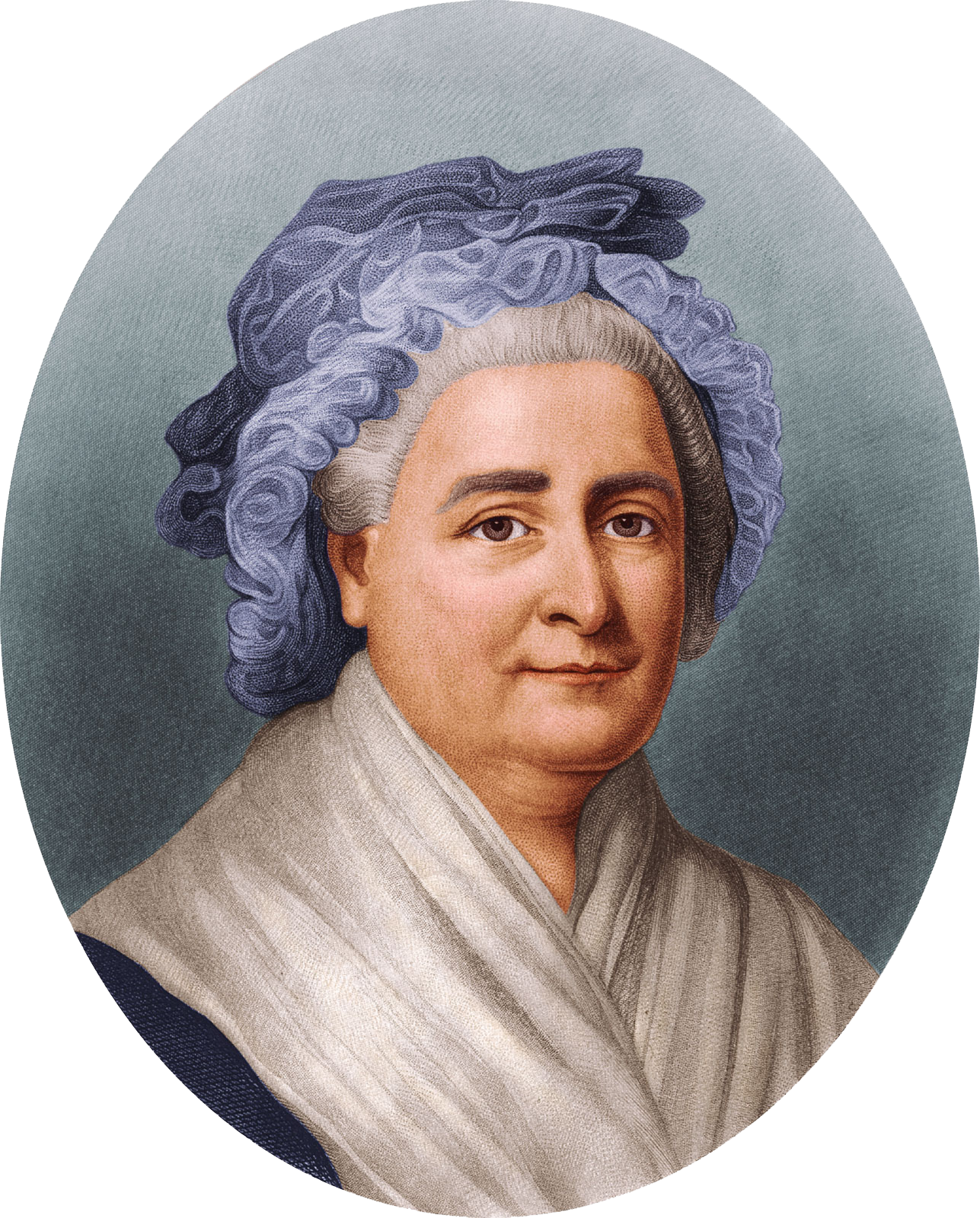 Widowed at 25, she had four children with her first husband; two survived to young adulthood. She brought great wealth to her second marriage, that with Washington, which enabled him to buy much land and many slaves to add to his personal estate. She also brought nearly 100 "dower slaves" for her use during her lifetime; they and their descendants reverted to her late husband's estate at her death and were inherited by their heirs. She and Washington did not have children but they reared two children of her late husband, including son John Parke Custis/John "Jackey" Custis, who died during the Revolutionary War, as well as helping both of their extended families.

The greatest part of our happiness depends on our dispositions, not our circumstances.

I am still determined to be cheerful and happy in whatever situation I may be. 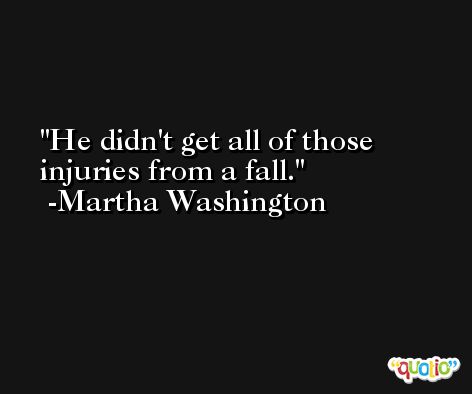 I am determined to be cheerful and happy in whatever situation I may find myself. For I have learned that the greater part of our misery or unhappiness is determined not by our circumstance but by our disposition.

I am still determined to be cheerful and happy, in whatever situation I may be; for I have also learned from experience that the greater part of our happiness or misery depends upon our dispositions, and not upon our circumstances. 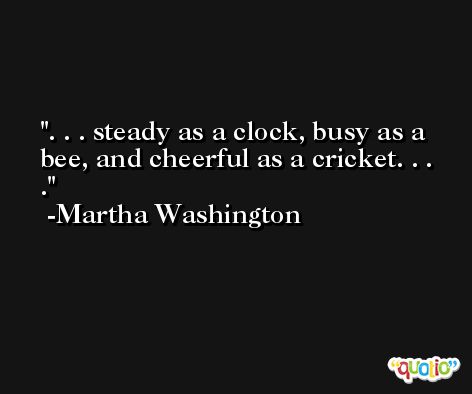 Think of the magic of that foot, comparatively small, upon which your whole weight rests. It's a miracle, and the dance...is a celebration of that miracle.

I live a very dull life here . . . indeed I think I am more like a state prisoner than anything else. 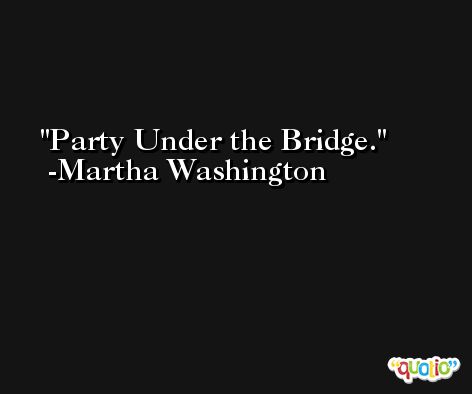 I very linearly [sic] wish you would exert yourself so as to keep all your matters in order your self without depending on others as that is the only way to be happy to have all your business in your own hands.