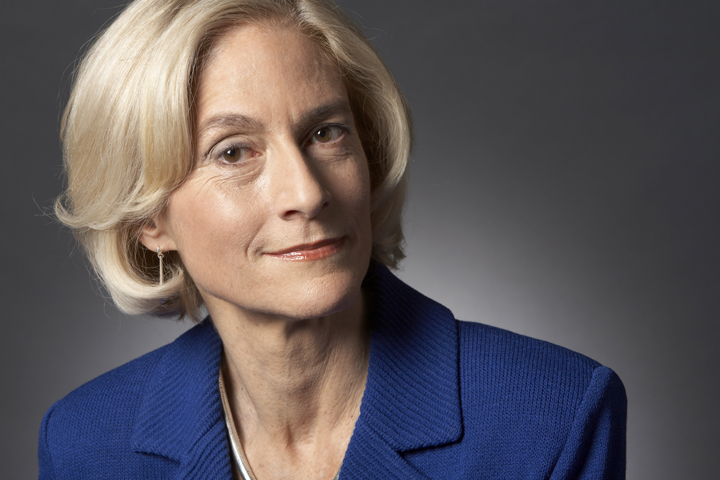 She also holds associate appointments in classics, divinity and political science, is a member of the Committee on Southern Asian Studies, and a board member of the Human Rights Program. She previously taught at Harvard University/Harvard and Brown University/Brown.

Nussbaum is the author or editor of a number of books, including The Fragility of Goodness (1986), Sex and Social Justice (1998), The Sleep of Reason (2002), Hiding From Humanity: Disgust, Shame, and the Law (2004), and Frontiers of Justice: Disability, Nationality, Species Membership (2006).

But the life that no longer trust another human being and no longer forms ties to the political community is not a human life any longer.

One thing that I don't like about some human rights approaches is that they rest on the notion of negative liberties. Some people take it that rights they have secured from the state means the state has to keep its hands off (on that issue).