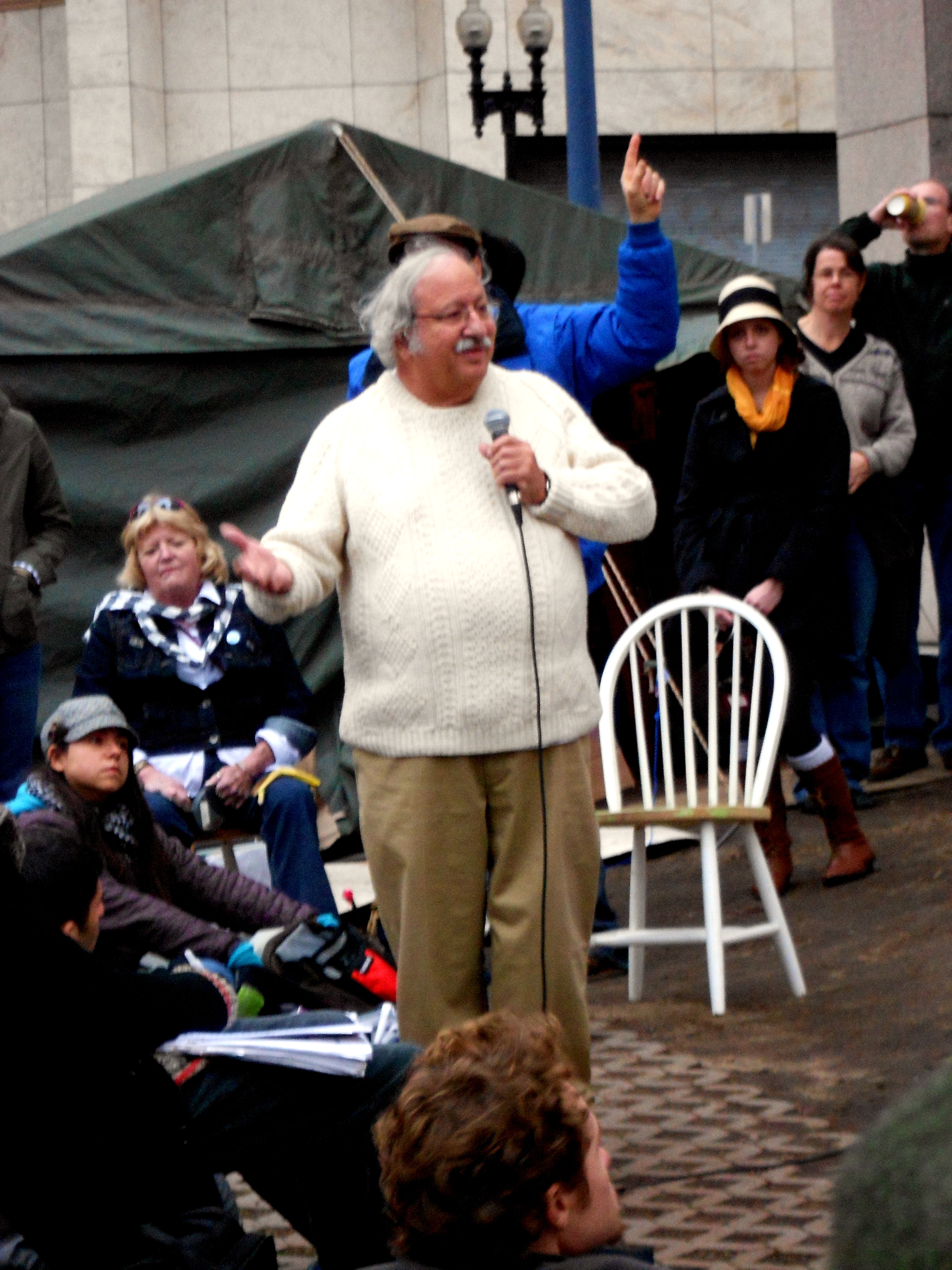 "Marshall Ganz" is a senior lecturer in public policy at the Kennedy School of Government at Harvard University. He worked on the staff of the United Farm Workers for sixteen years before becoming a trainer and organizer for political campaigns, unions and nonprofit groups. He is credited with devising the successful grassroots organizing model and training for Barack Obama’s winning United States presidential election, 2008/2008 presidential campaign.

Young people have an almost biological destiny to be hopeful.

The Sierra Club is a blend of the recreational folks and public-policy folks. Both currents are pretty strong in there -- it's a source of tension in the organization, but a creative tension. That's one of their unique strengths: They offer a way for people to enjoy nature, but also make the bridge over to the kinds of public policy required to preserve the opportunity to enjoy nature.