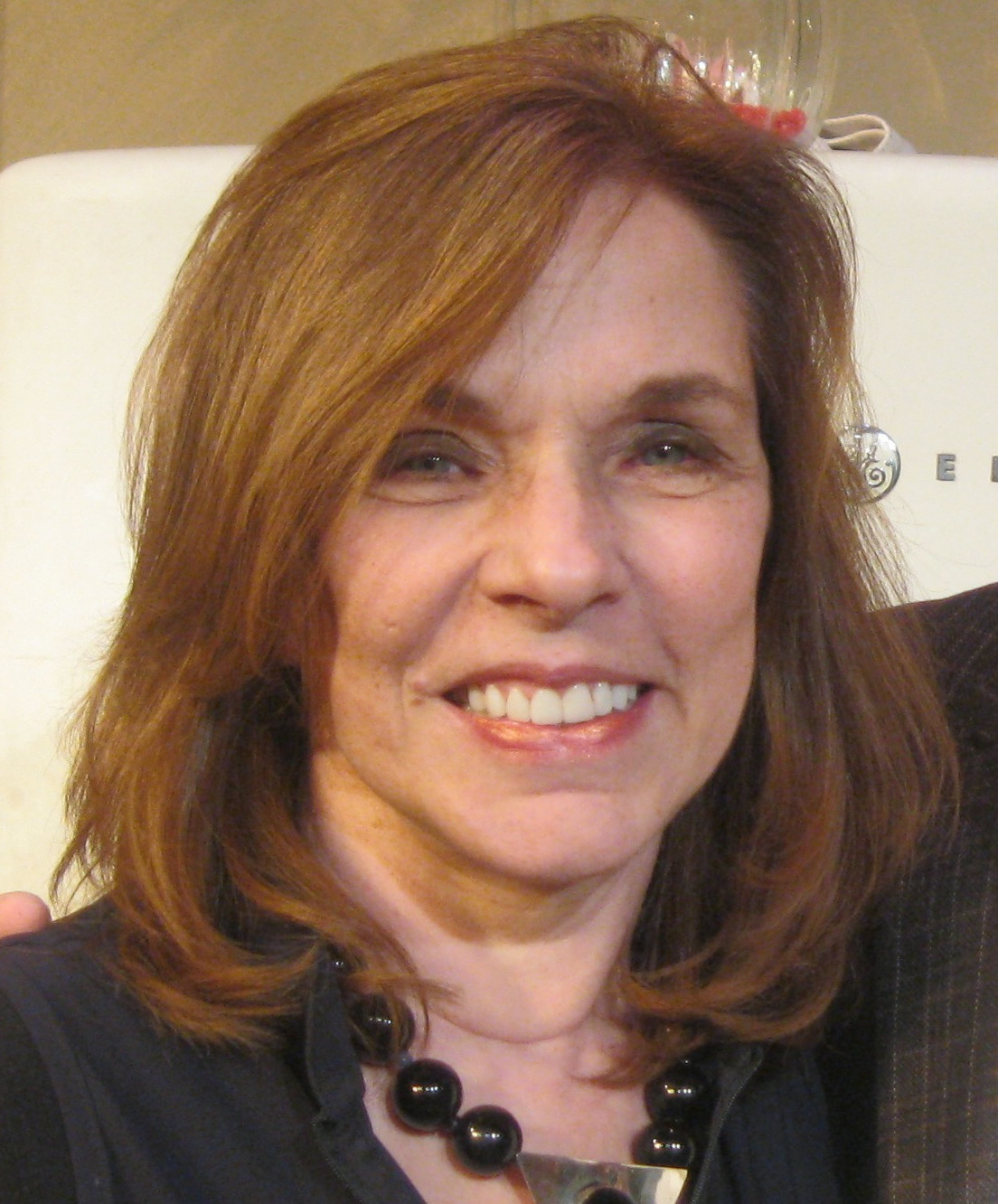 "Marsha Norman" is an United States/American playwright, screenwriter, and novelist. She received the 1983 Pulitzer Prize for Drama for her play 'night, Mother. She wrote the book and lyrics for such Broadway theatre/Broadway musical theater/musicals as The Secret Garden (musical)/The Secret Garden, for which she won a Tony Award and the Drama Desk Award for Outstanding Book of a Musical, and The Red Shoes (musical)/The Red Shoes, as well as the libretto for the musical The Color Purple. She wrote the book for the musical The Bridges of Madison County (musical)/The Bridges of Madison County. She is co-chair of the playwriting department at The Juilliard School.

If you enjoy these quotes, be sure to check out other famous dramatists! More Marsha Norman on Wikipedia.

When she called me and I heard her voice, I just went to pieces. The rest of the day, I lost all my strength. 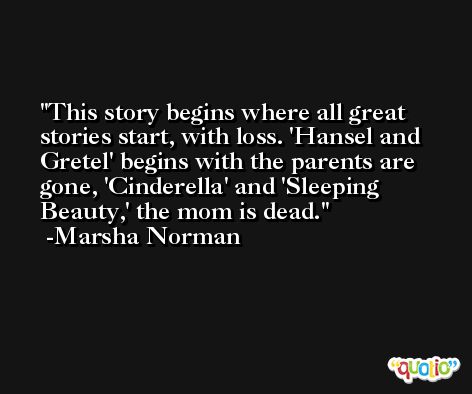 Knowing is the most profound kind of love, giving someone the gift of knowledge about yourself.

I'm just so thankful she's safe. I don't know how anxious she (Mary) is to go back, but I want her to stay for several months. 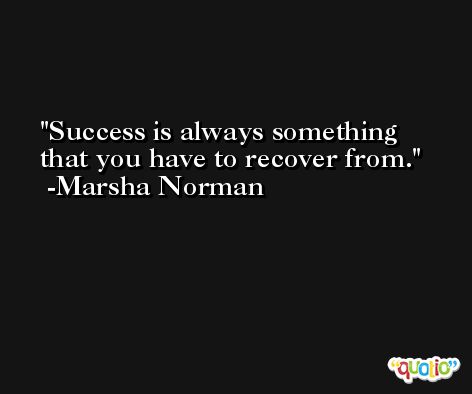 People do think that if they avoid the truth, it might change to something better before they have to hear it.