"Mark S. Zaid" is a Washington DC Lawyer/attorney, with a practice focus on national security law, free speech constitutional claims and government accountability. He was named as a 2009, 2010, 2011, and 2012 DC Superlawyer for his work on behalf of national security whistleblowers. He founded the James Madison Project in 1998, an organization dedicated to reduce government secrecy. It is interested in the Freedom of Information Act and government whistleblowers. He is the co-editor of Litigation Under the Federal Open Government Laws.

Suddenly, they were asking for dozens of redactions of the exact same language they'd cleared before.

The overwhelming majority (of the material they want redacted) was in the manuscript that was cleared for publication in September 2004. 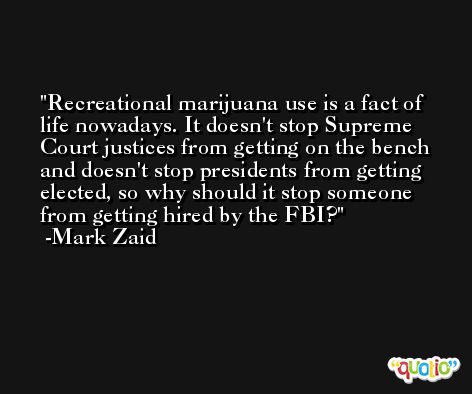 It sounds better than the truth, which is that DOD is not cooperative.

The effort of the lawsuit and purpose is to obtain any information from the United States government. There is clearly, and we know for a fact, information in its possession, some of which is quite suspicious. 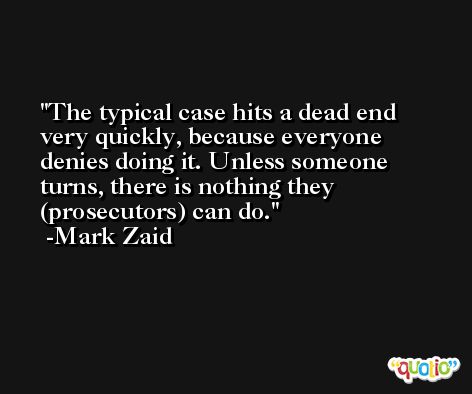 If those latter two events don't take place within an eight-month period, another million will be provided.