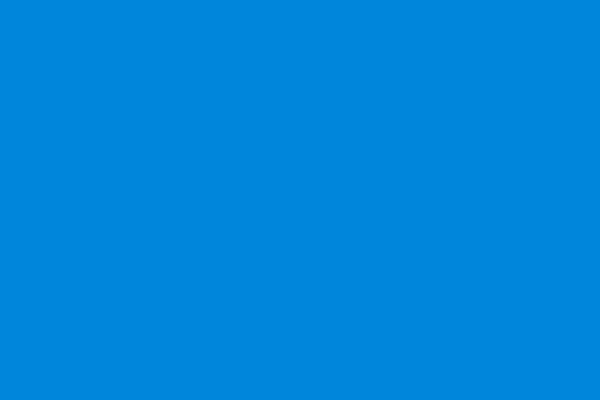 Mark Wolfson was educated at Eton College and Pembroke College, Cambridge. He served in the Royal Navy from 1952-54. After working as a teacher, he was Head of Youth Services at The Industrial Society from 1966–69, leading the I'm Backing Britain campaign. He became a director of Hambros Bank in 1973.

We're not limited to awarding to just a single company.

Good and reasonable people will disagree, but he feels the academy is wrong and that the consequences of publishing could be dire. 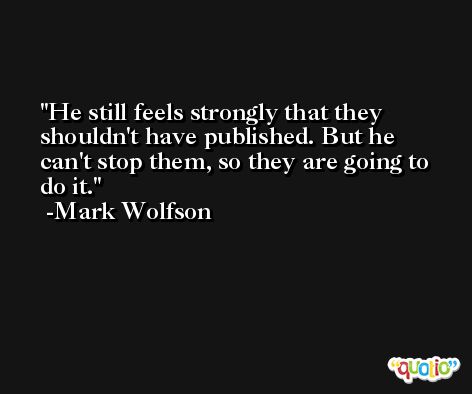 And it will be HHS and not the academy that will have to deal with the consequences.