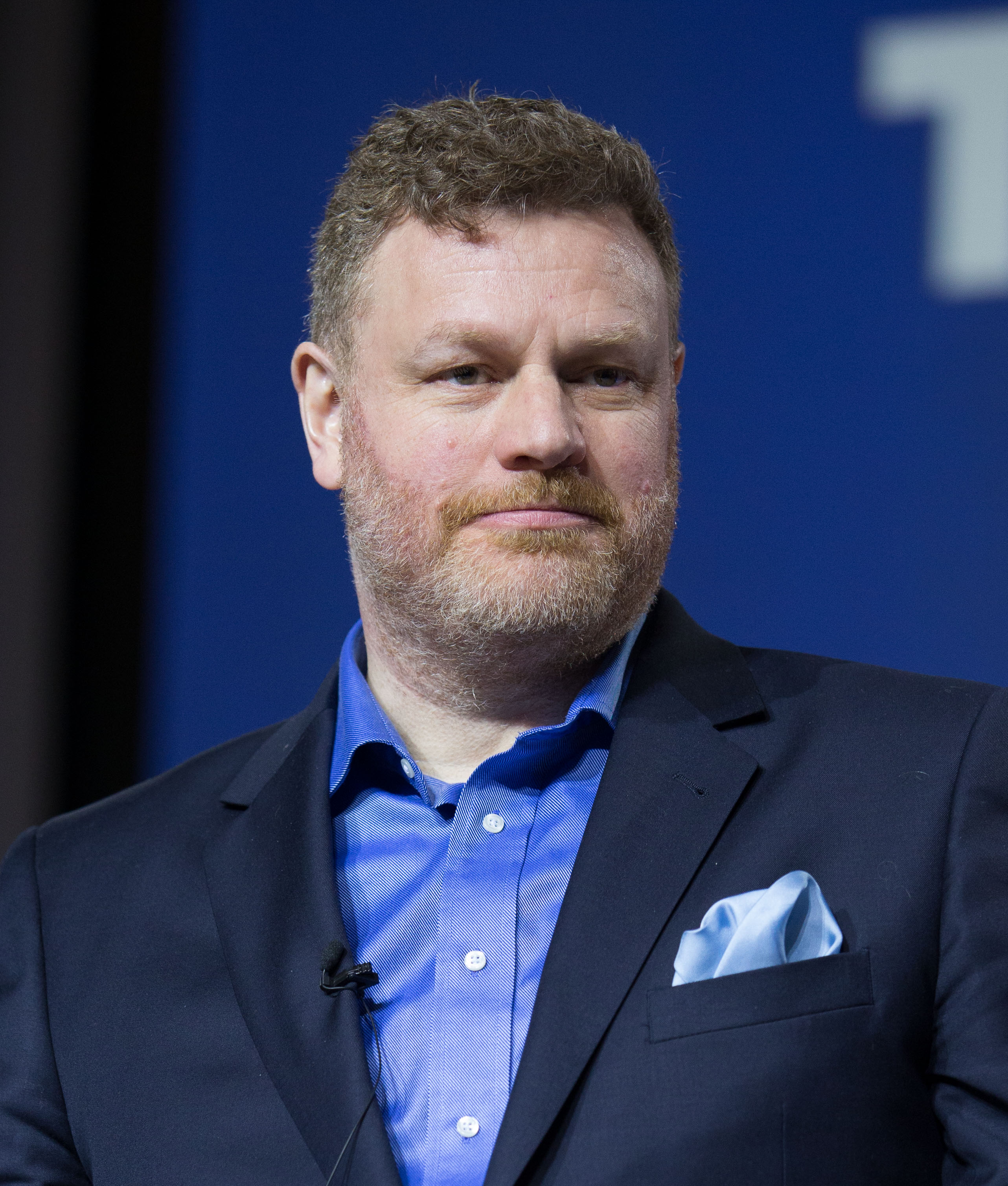 "Mark Steyn" is a Canadian-born writer and conservative Advocacy journalism/political commentator. He has written five books, including America Alone/America Alone: The End of the World As We Know It, a The New York Times/New York Times bestseller. He is published in newspapers and magazines, and appears on shows such as those of Rush Limbaugh, Hugh Hewitt, and Sean Hannity.

Steyn, a Canadian citizen, now resides mainly in the U.S. state of New Hampshire. He is married, with three children.

If you enjoy these quotes, be sure to check out other famous writers! More Mark Steyn on Wikipedia.

In the days after 9/11, we heard innumerable reprises of the lazy leftist trope 'poverty breeds terrorism.' But the Arab world is wealthy. It suffers, as David Pryce-Jones has said, from intellectual poverty.