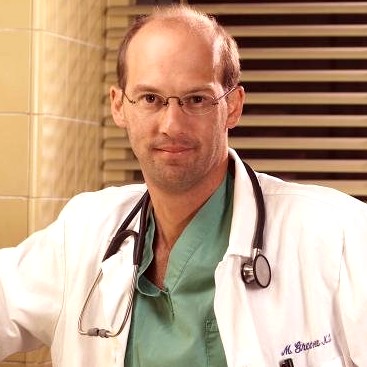 "Dr. Mark Greene" was a fictional medical doctor from the television series ER (TV series)/ER, portrayed by the actor Anthony Edwards. For most of his time on the series, Greene's role was that of a mediator and occasional authority figure, and he was considered the main character of the series for the first eight seasons. Mark was also the only original character to die, and his death at the end of Season 8 marked one of the biggest turning points in the series.

If somebody doesn't have the self-awareness and self-respect to conduct themselves in a polite and business-like fashion, then that could be an indication of their lack of ability to be a strong performer. 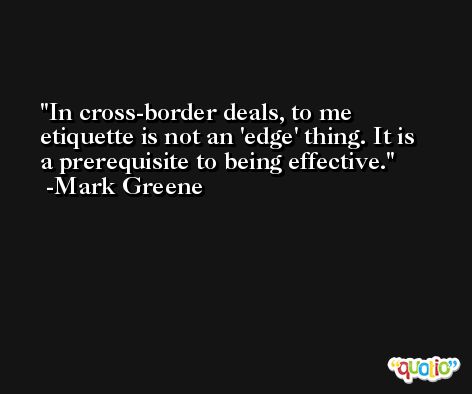