"Mark John Geragos" is an Armenian-American criminal defense lawyer. Clients that he represented include Michael Jackson, actress Winona Ryder, politician Gary Condit, Susan McDougal and Scott Peterson. He was also involved in the Whitewater controversy. Geragos represented suspended NASCAR driver Jeremy Mayfield; Paul and Kulbir Dhaliwal, two brothers injured after a tiger escaped in San Francisco Zoo; and musician Chris Brown (American singer)/Chris Brown, who pleaded guilty in the assault of his then girlfriend Rihanna. In addition, he assisted the family of David Carradine during the investigation of his accidental auto-erotic death. He is considered a "celebrity lawyer".

We're seeking appellate relief to prevent a lawyer who was employed for the briefest of times from capitalizing on that employment and violating his oath as a lawyer.

The AXA and New York Life settlements are important building blocks not only toward seeking financial recovery for the losses resulting from the Armenian Genocide but also in our ultimate goal, which is for Turkey and the US to officially acknowledge the genocide. 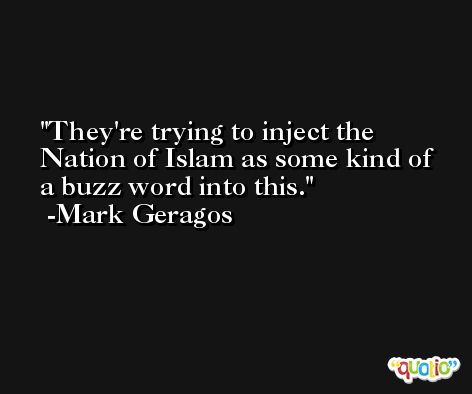 You never found a van fitting the description.

He's done nothing but carry the water of the independent counsel and I'm going to prove it. 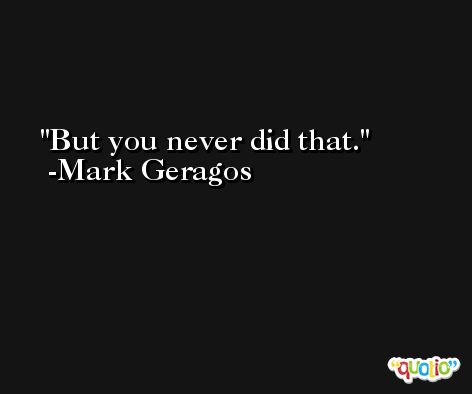 It's like seeing a poster of some sort of monster.

And that continued through the time that you worked?