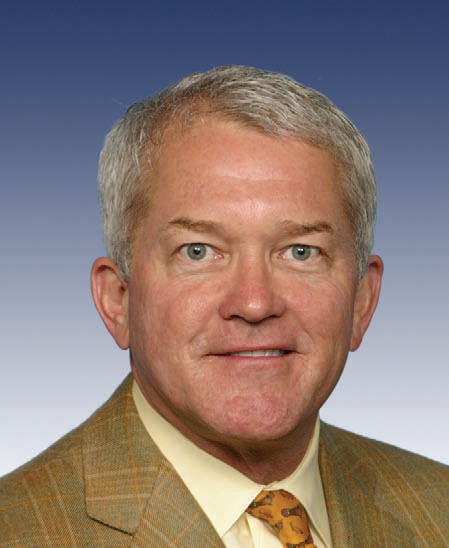 Foley resigned from Congress on September 29, 2006 acting on a request by the Republican Leadership after Mark Foley scandal/allegations surfaced that he had sent suggestive emails and sexually explicit Instant messaging/instant messages to teenage boys who had formerly served and were at that time serving as United States House of Representatives Page/Congressional pages. As a result of the disclosures, the Federal Bureau of Investigation (FBI) and the Florida Department of Law Enforcement conducted investigations of the messages to find possible criminal charges. Each ended with no criminal finding. In the case of the Florida Department of Law Enforcement, the “FDLE conducted as thorough and comprehensive investigation as possible considering Congress and Mr. Foley denied us access to critical data,” said FDLE Commissioner Gerald Bailey with the closure of the case. The House Ethics Committee also conducted an investigation into the response of the House Republican leadership and their staff to possible earlier warnings of Foley's conduct.

If you enjoy these quotes, be sure to check out other famous politicians! More Mark Foley on Wikipedia.

[Mr. Foley called the ensuing evening a,] difficult, gut-wrenching night. If the administration thinks that the sugar industry brought about the demise of this, there would have been hell to pay in the farm bill, ... This was somewhat of a survival of my constituents.

How do you do tax cuts when your budget is straining to save lives? 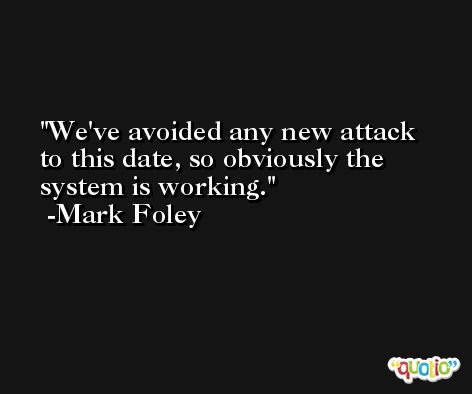 I've been telling my colleagues sooner or later we would face a catastrophe unfathomable in financial terms and the insurance companies would not be able to bear it.

But the recent bombings [in London] are a wake-up call to all nations that we have to do more. If you look through the prism of no new terror incidents occurring in this country, it gives some degree of confidence to people, but that should not lull us back to sleep. They can strike at a moment's notice. 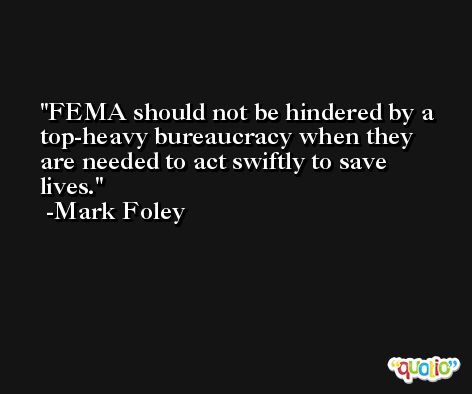 We're going to spend the next 30 days at least focused on relief restoration rather than business as usual.

[President Bush was quoted as saying to Mr. Foley in the Wall Street Journal,] Foley, I know this is tough on you buddy, ... I know you're a good friend and a good soldier. Just help me out on this one.