People say it was the pressure of the draft, but the bottom line is, I don't know what happened.

Once (Atkins) left, that was it. Charlie ran the ball every damn play from then on. As far as toughness went and durability, he was unmatched. 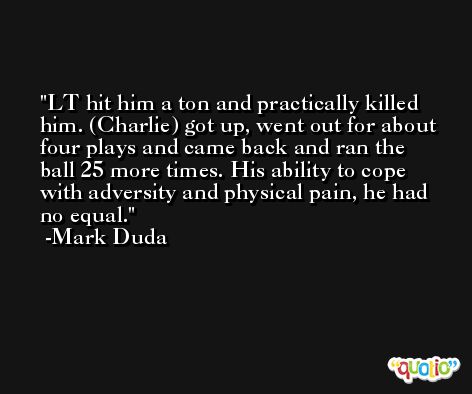 Charlie's not doing so well.

He's not taking being released so well. 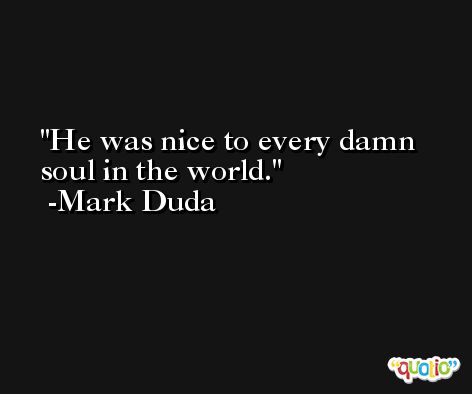 Well, nobody takes it well.

Everybody in that car, every one of us.